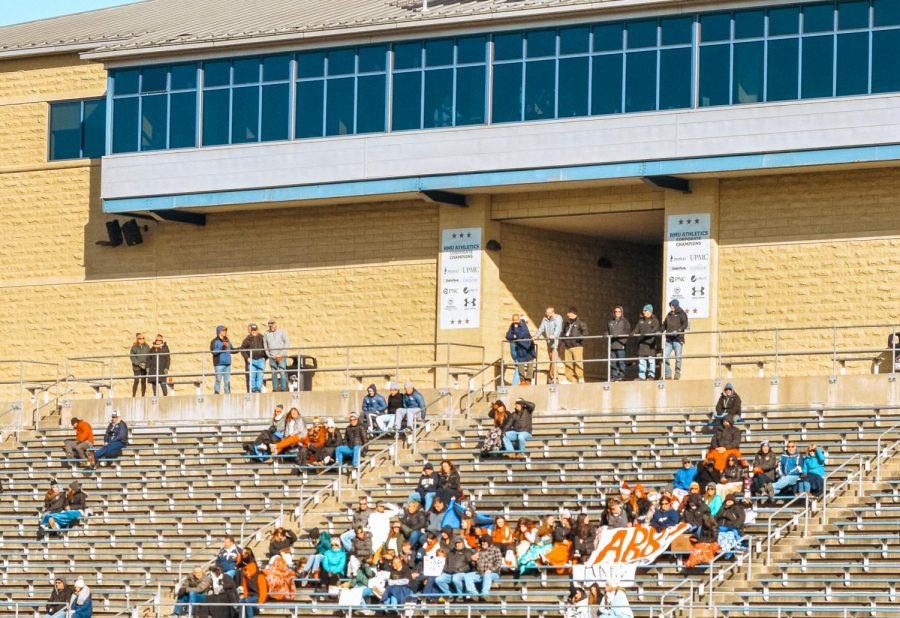 MOON TOWNSHIP — The RMU Athletics Department announced on Friday afternoon that all home football and lacrosse games at Joe Walton Stadium will be limited to only family members of participating RMU players due to COVID-19 protocols.

On March 1, 2021, Pennsylvania Governor Tom Wolf announced that outdoor event capacity would be increased to 20 percent. However, since RMU has to ensure six feet of space between seats, they are unable to increase capacity at this time.

Protocols for games include that a limited number of two and four-seat seating pods will be available to family members on a pre-approved list, and masks are to be worn at all times. RMU also announced that there will be no concessions available, and tailgating is prohibited.

The RMU football team will host two teams at home this season. They welcome Monmouth on Sunday, March 13 and Garden-Webb on Saturday, April 10. Kickoff for both games is scheduled for noon, and gates will open an hour before kickoff.

Attendance for RMU lacrosse’s remaining home games is also limited to pre-approved family members, and gates will open one hour before game time.

Fans can stream football and lacrosse games through the RMU Athletics Gameday App.

RMU concluded their statement by saying they, “will continue to be guided by its top priority, which is the health, safety and well-being of student-athletes, coaches and staff.”