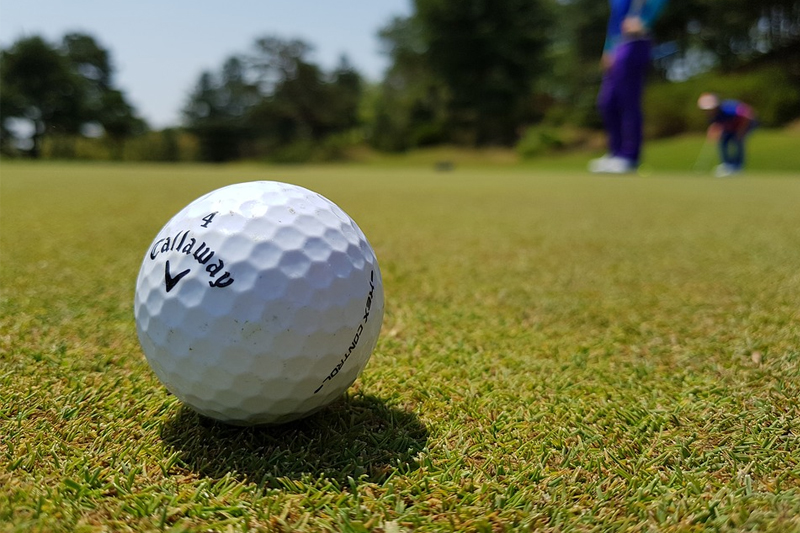 Last week, the Colonials finished fourth in the Matthews Auto Collegiate Invitational. In Binghamton, the Colonials had a combined scorecard of eight-over-par, while the Binghamton Bearcats (+78) won the tournament at 14-under-par. Colonials senior Bryce Gorrell had a four-under-par tournament, which also helped him to garner the honors of being the NEC Golfer of the Month in September.

Also playing in the tournament for the Colonials were Max Palmer, who shot a three-over-par and tied for 23rd; Kyle Grube, who had sole possession of 27th, and shot a four-over tournament; Dave Szymanski, whose 149-stroke tournament awarded him a place in a seven-way tie for 28th. Finally, freshman Chase Miller had a tournament in which he finished 67th overall at a thirteen-over-par.

Lakewood C.C. is a 7022 yard, par 71 courses, designed by World Golf Hall of Famer, A.W. Tillinghast. Tillinghast also designed the famous Winged Foot Golf Club in Mamaroneck, New York and Bethpage Black Course in Farmingdale New York, which was ranked the sixth toughest golf course in America by Golf Digest magazine. These courses have combined to host nine major tournaments, and two more on the way. Lakewood Country Club hosted the Cleveland Open in 1966 and 1968; and more recently, on the Web.com tour, hosted the Rust-Oleum Championship from 2014-2016.

Cleveland State’s Zak Supelak shot the Vikings lowest tournament score of the year, a two-over-par; the Flyers are led by Jake Gilkison, whose low round was a 66. Austin Schoonmaker had the low tournament for Wright State, a four-under-par at the Joe Feaganes Marshall Invitational.