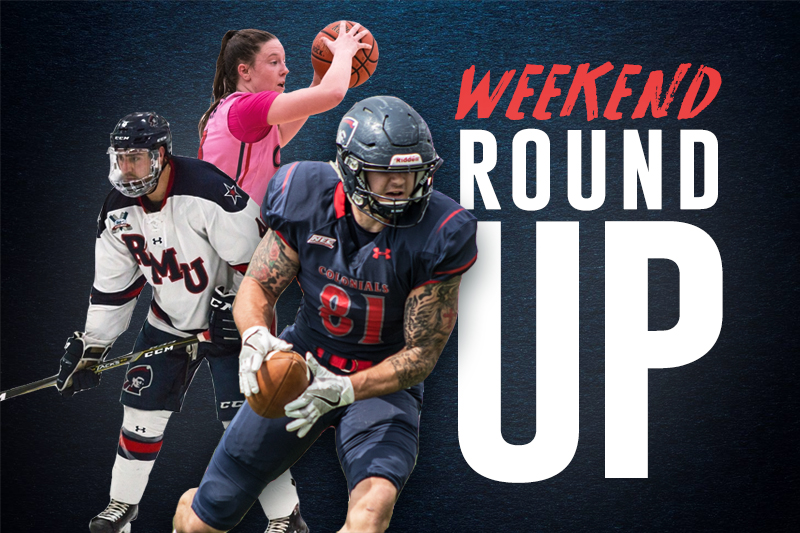 Bucknell would get on the board first, in the 43rd minute, with Stefan Krystman putting a pass from Michael Pavick past the Colonial netminder of Winter Fondi to make it 1-0 Bison.

The Colonials would tie it up in the 52nd minute when Oeyvind Skjesol headed a corner kick from Owen Pearce just inside the left post for his first goal of the year, and to tie the game at 1 apiece.

In the first minute of the overtime period, Colonials forward Zac Sherman would get straight red carded, resulting in the Colonials only having 10 men on the field. The red card would end up being costly, as in the ninth minute of overtime, Bucknell defender Bernie Wright scored to win the game 2-1 in favor of the Bison.