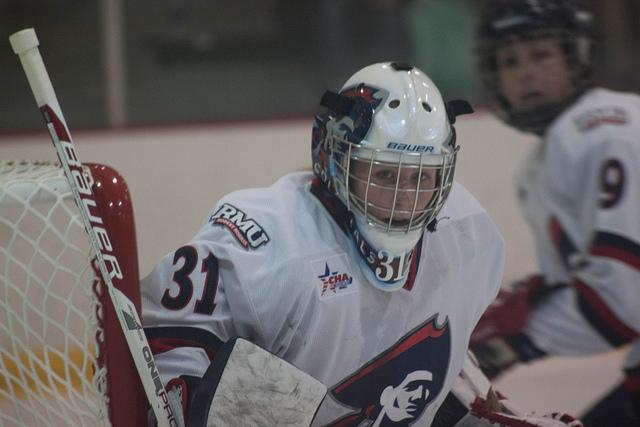 The announcement came on Monday after Vinet was an intregal part of the Colonials 2-1 win over Colgate Saturday night, where she made a career high 37 saves, including 29 saves in the final 40 minutes of play.

This is Vinet’s third CHA Goaltender of the Week honor in her career. She’s poised for a strong senior campaign alongside fellow goaltender Jessica Dodds.

The Colonials are back in action next on Oct. 17, when they’ll travel to Canton, New York for a matchup with St. Lawrence.