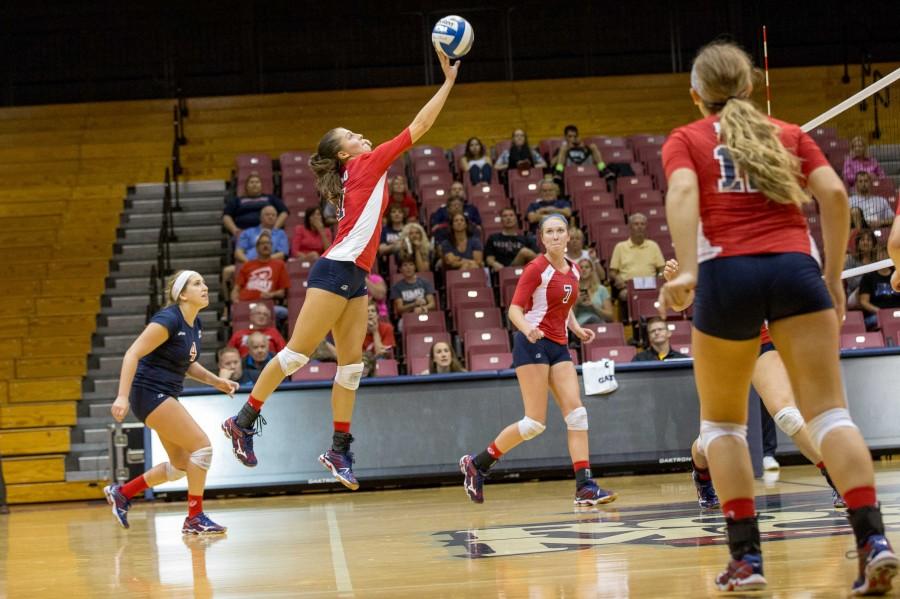 RMU 3 (11-11, NEC 5-2), Central Connecticut State 1 (10-10, NEc 2-5): The Colonials traveled to New Britain, Conn and it was the way they wanted to end their weekend as they defeated CCSU 3-1. Robert Morris loss the first set 25-19 but regrouped and won the next three sets to win the match. Senior Kristin Thompson boosted the offense for the Colonials as she finished with 22 kills, a career high. Liz Campbell led the team in assists finishing with 55 setting a career high for the freshman.