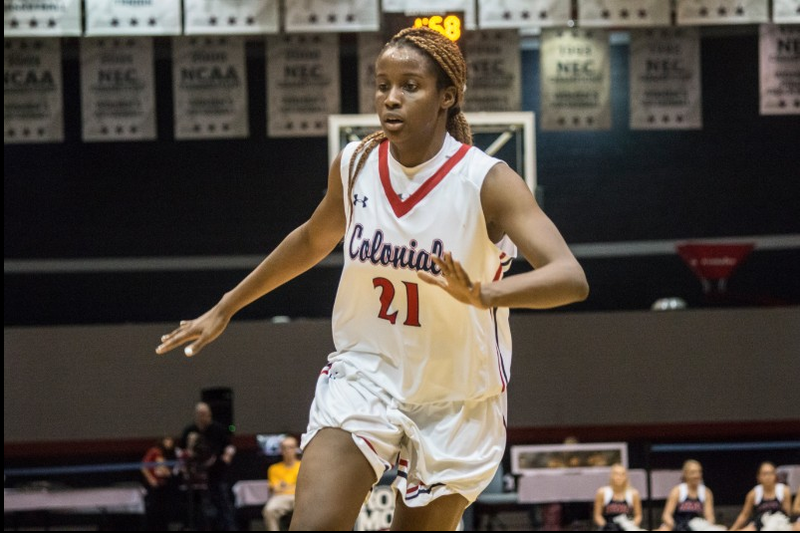 RMU 70 (12-9, NEC 7-3), Saint Francis 68 (11-10, NEC 8-2): The Colonials gained ground in the NEC standings after they took down the Saint Francis Red Flash Monday evening on the road in Loretto, Pennsylvania. The Colonials were down 30-24 with 7:25 to play in the opening half but then went on a 16-0 run and took a 40-32 lead into halftime. The Red Flash battled back in the third quarter taking a 5-point lead going into the fourth quarter. Robert Morris grabbed a 68-64 lead with a little over three minutes to play and didn’t relinquish the lead for the remainder of the game to secure the victory. Senior Anna Niki Stamolamprou led the Colonials in points with 27. Junior Mikalah Mulrain recorded a double-double as she finished with 10 points and 11 rebounds. RMU shot 46.7 percent from the field and 47.4 percent from long range.