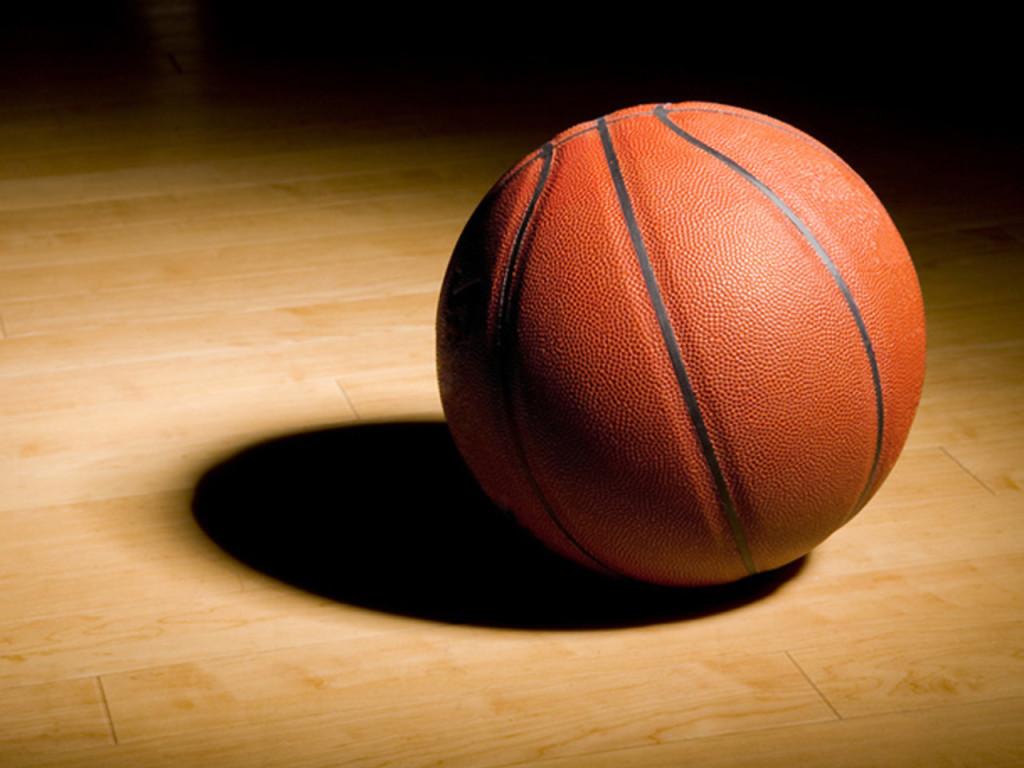 Altercations are never a good thing to experience, especially when the easiest answer is to just walk away. That wasn’t the case for two members of the Robert Morris women’s basketball team after post-homecoming game celebrations.

Two players, who will remain unnamed, were involved in an altercation. One player was combative with police, while the other was charged with disorderly conduct. This occurred after the two players were involved in a fight after returning early Sunday morning from an off-campus party.

According to sources, this was one of many fights that broke out when students were dropped off at the gazebo from the party.

Head coach Sal Buscaglia said, “It was extremely inappropriate that these two young ladies got involved. It is inexcusable honestly.”

“I stress walking away, [it would have] been the right move. This incident will not be tolerated,” Buscaglia reiterated.

He wants to to make it known that, “These are two fine young ladies who made a mistake.”

Buscaglia wanted to stress the fact that these are two fine young women. Colonial basketball has never been connected with problems on and off the court.

Both players are now suffering the repercussions.

“The consequences will be severe. Both women are taking responsibility for their actions,” said Buscaglia.

Athletic Director Craig Coleman had this to say about the matter;

The Colonials first game is against Coppin State at home at 7:00 P.M. This situation hopefully will pass and Buscaglia will lead Robert Morris to another successful season.

Buscaglia said, “I am very disappointed; quite honestly embarrassed. They are very much disciplined and I cannot defend them.”

“When someone makes a comment, you walk away. Provoked or unprovoked, that’s no excuse. First time offense or not, that is no excuse. They should have walked away.”