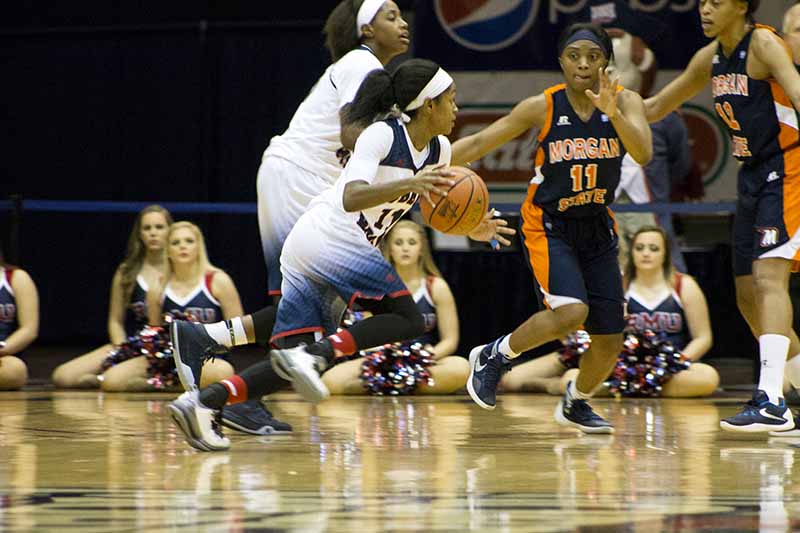 RMU 64 (5-5), Georgia Southern 49 (3-4): The Colonials picked up their fifth win of the season Thursday as they defeated the Georgia Southern Eagles in Statesboro, Georgia with a score of 64-49. The Colonials were down 21-18 after the first quarter but RMU held Georgia Southern to only six points in the second quarter to take a 34-27 lead into the locker room at halftime. Robert Morris maintained their lead in the second half  and was able to walk off the court with the 15 point victory. Junior Anna Niki Stamolamprou and sophomore Megan Smith led RMU in points as both players finished with 14. Smith also led the Colonials in rebounds with 9. Robert Morris shot 32.3 percent from the field and and even 32 percent from the three-point arc.