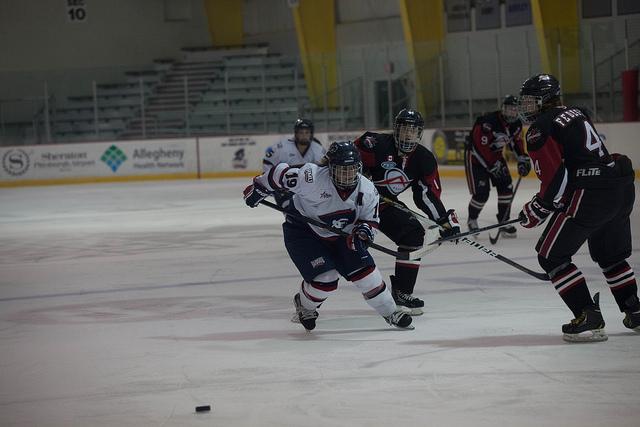 Robert Morris was swept by Quinnipiac as they were shutout by the Bearcats Saturday 2-0.

Quinnipiac 2 (19-1-4, ECAC 10-1-3), RMU 0 (12-8-4, 4-3-3): The Colonials finished their weekend play against Quinnipiac Saturday afternoon, but it wasn’t what RMU was looking for as they were blanked by the Bearcats 2-0. The game was scoreless until the third period when Quinnipiac was able to get two shots past RMU goalie Jessica Dodds. Dodds received the loss for the Colonials, giving up the two goals on 25 total shots faced. The Colonials as a team could only muster 14 total shots on goal.