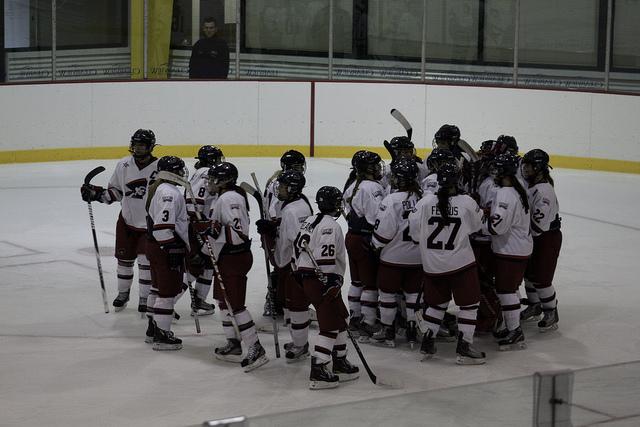 RMU 2 (3-3-1), RPI 0 (2-3): The Colonials traveled to Troy, N.Y. Friday to begin a two game weekend series against RPI. RMU was able to get the weekend off to a good start as they defeated RPI 2-0. RMU scored both their goals in the second period as junior Mackenzie Johnston and senior Ashley Vesci scored the RMU goals. Junior goalie Jessica Dodds recorded the shutout for the Colonials.