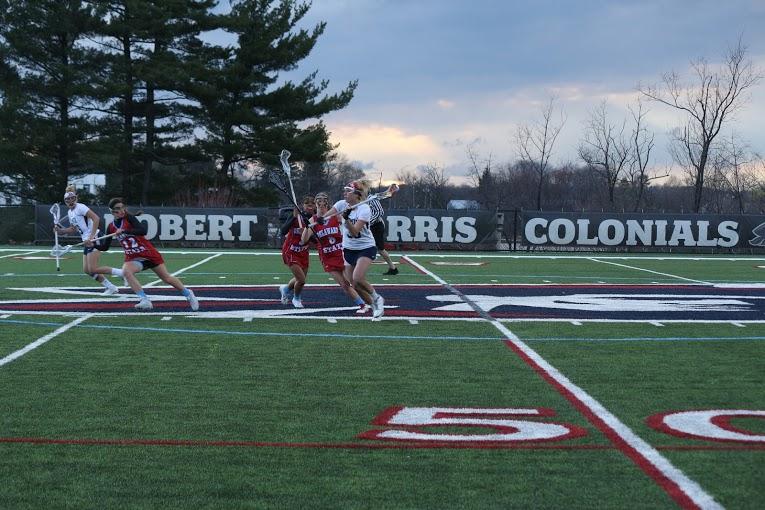 The Colonials fell to the hands of the Cardinals Sunday on the road.

Louisville 9 (3-0), RMU 4 (0-2): The Colonials were unable to capture their first win of the season when they battled Louisville Sunday afternoon in Louisville, Kentucky. Tied 1-1 after Annie Sachs found the back of the net for RMU, Louisville went on a 3-goal run to close out the opening half and take a 4-1 lead into halftime. RMU opened the second half with a goal from Maggie Stella but the home team went on another 3-goal run to extend their lead to 7-2. Stella found the net again but the Cardinals answered with another goal. Sachs added her second goal of the game with a little over seven minutes left on the clock to make it a four-goal game at 8-4 but Louisville sealed the victory with their ninth goal of the contest with 3:20 remaining. Freshman goaltender Katelyn Miller made 11 saves on the day but was given the loss.