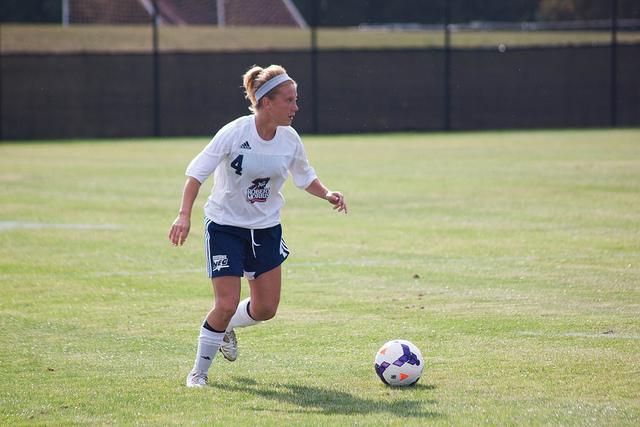 Robert Morris fell to 2-9 on the season and 0-1 in the NEC after Friday's loss to Bryant.

Bryant 2 (5-6), RMU 0 (2-9): RMU took on Bryant Friday afternoon in Smithfield, Rhode Island in their first conference game of the season. However, the outcome wasn’t what the Colonials were looking for as they were shutout by the  Bulldogs. Bryant got out to an early 1-0 lead at the 1:43 mark of the first half before later scoring an insurance goal in the 82nd minute to seal the win. Robert Morris could only muster 3 shots compared to Bryant’s 13 total shots on the day. Goalie Mackenzie Shearson made four saves for in net for RMU but the Colonials couldn’t fins the back of the net offensively to stay with the their opponent.