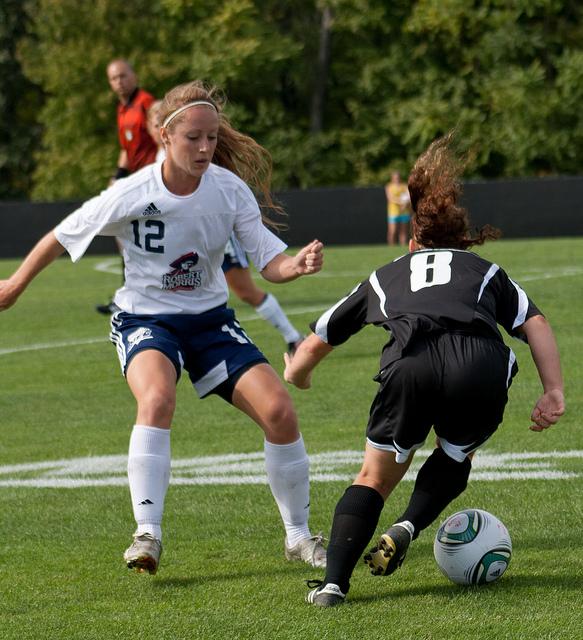 The Colonials improved to 3-3 in NEC play after their shutout agianst the Knights on the road.

RMU 1 (5-11, NEC 3-3), Fairleigh Dickinson 0 (5-10-1, NEC 3-3-1): Robert Morris won their third straight game when they defeated the Knights of Fairleigh Dickinson in Teaneck, New Jersey in a Friday matinee. The Colonials scored what turned out to be the winning goal in the second half when senior Erin Ritzer scored her first goal of the season in the 80th minute. The Knights out shot RMU 20-12 but couldn’t get any of those 20 shots past RMU’s goaltender Mackenzie Shearson. Shearson recorded the win making six total saves on the day.