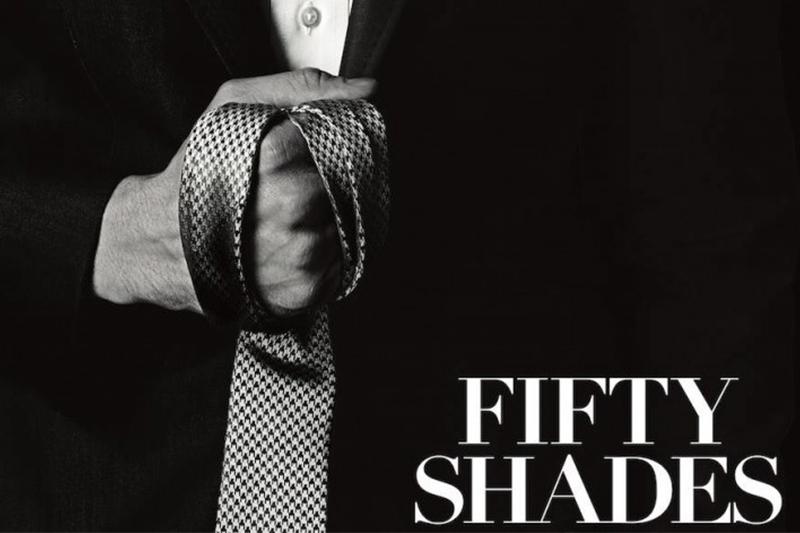 Directed by Sam Taylor-Johnson, 50 Shades of Grey starring Dakota Johnson and Jamie Dornan is perhaps the hottest movie to enter theaters in months- both figuratively and literally. Not only did the movie break records for the largest number of pre-sale tickets ever sold and the record for largest release of an R-rated movie, but the film also features a steamy 20 minutes of sex scenes, more than any movie brought to the big screen in over a decade. There’s no doubt that older women all across the country, and even the world, are going to be flocking to theaters in droves this Valentine’s weekend to see it, but should anyone actually be spending their hard earned money on this movie?

The answer is a decided no.

The story of Anastasia Steele (Johnson), a college student who somehow makes a memorable impression on a super wealthy business mogul named Christian Grey (Dornan), 50 Shades feels like an hour and a half intro to a pornography that is never going to actually happen. To say this movie is tedious would be an understatement. The movie features absolutely no plot whatsoever, and characters so boring and lifeless that you have to wonder why anyone was obsessed with this thing in the first place.

Now let’s be really honest with ourselves for a second. The only reason anyone wants to see this movie is for the crazy amount of sex it is rumored to contain. There have even been some complaints as to the amount of time given to the sultry act, but having seen it now, I can confidently say that if there was one thing that could have helped this film out; it would have been more sex.

The producers of this movie were adamant that it receive an R-rating, but that truly is a downfall to the film. They should have just bit the bullet and made the movie NC-17. At least then we could have been somewhat entertained.

Perhaps my biggest issue with the movie however, is the ending. I know, a movie with virtually no plot can’t possibly have a satisfactory ending, but the way this movie wrapped up may be on a short list for most disappointing endings ever.

Spoiler alert if you plan on seeing it this weekend, the movie literally ends with Anastasia saying she never wants to see Christian again, and leaving. Now I know there’s two more books in the series, and that it’s inevitable that they will end up back together, but the entire movie is two hours of him trying to convince her to join him in his leather clad BDSM world, and when she finally decides to try it, she can’t handle it and leaves. They might as well have just cut to black mid-sentence like they did in the Sopranos finale and call it a day. At least then the ending would have been artistic.

Now I recognize that this weekend is Valentine’s Day, and this movie may seem like a no-brainer for an easy date, but I implore you to steer clear of this movie at all costs. It’s not fun, it’s not entertaining, and it is definitely not sexy. Your money and time will definitely be served better at a nice dinner out or a box of chocolates this holiday weekend.