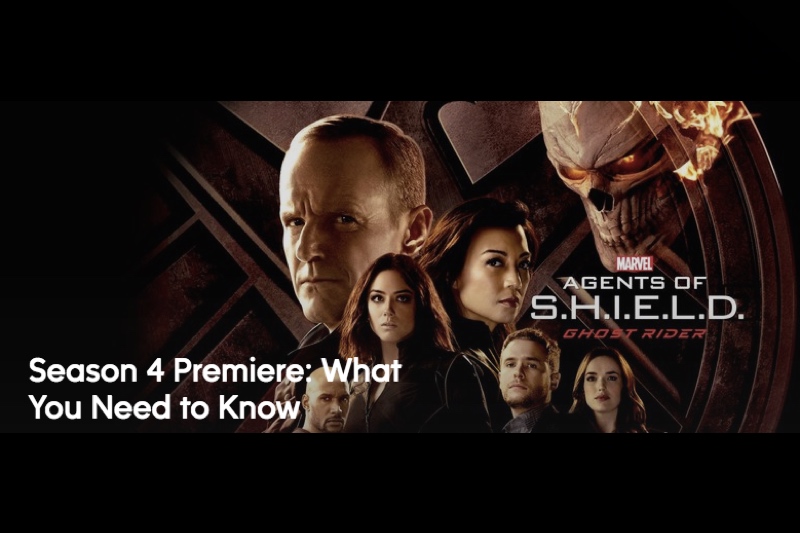 This first episode has that Marvel Studios magic–balancing multiple storylines and different characters effortlessly and harmoniously. Before the season began, the biggest news had been the announcement of Robbie Reyes AKA Ghost Rider joining the show. Robbie was a fantastic addition to the comics, and an excellent addition to the show as well. Ghost Rider is absolutely stellar the moment he appears on screen–awesome and scary at the same time. Actor Gabriel Luna plays the rider. He’s tough and stern, but you can see the suffering man behind the flaming skull. 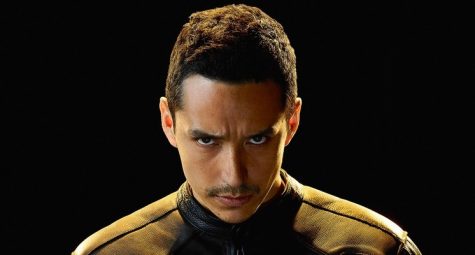 Life Model Decoys are an interesting addition to the show. Life Model Decoys are robot duplicates of humans and fan favorite addition from the comics . One of the decoys, AIDA, is played by talented actor Mallory Jansen. It’s going to be exciting to see how the show will use these new additions, and what they mean for the Marvel cinematic universe as a whole.

Now if you are a long time viewer you may be wondering about the characters who’ve been with the show since the beginning. All of those characters are here, and they are completely different from when we last saw them. Daisy Johnson has become an outlaw hunted down by her former teammates, Mack and Coulson. A new Director is in charge at S.H.I.E.L.D, which is making cracks form between the once solid team. Fitz and Simmons’ romance continues to grow and proves to be a focal point for the show. Simmons also evolves immensely–taking the leadership role in the new S.H.I.E.L.D with gusto.

The episode did have its faults such as some iffy special effects and a terrifying lack of Agent May. Hopefully, these problems will be rectified as the “Agents of S.H.I.E.L.D” goes on. Overall this was a very satisfying beginning to the season. With a Doctor Strange tie-in episode, the addition of Ghost Rider and the introduction of Life Model Decoys, it seems this is shaping up to be an impressive season.