An analysis of the Democratic National Convention 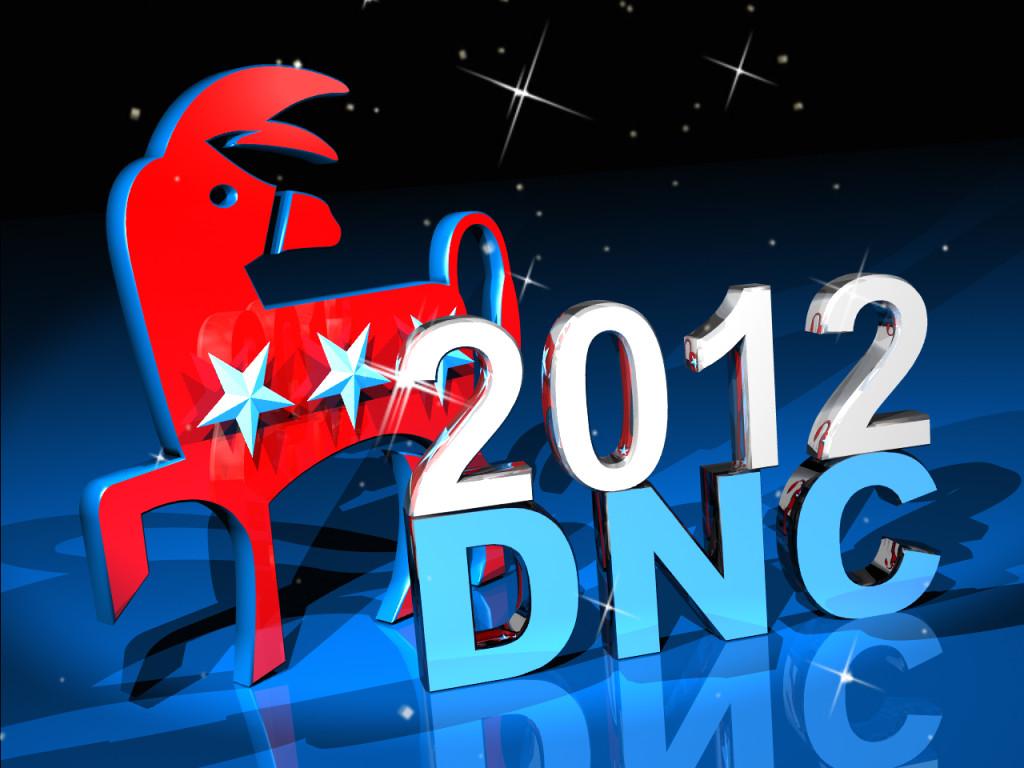 Voters in America’s 50 states are now less than 60 days away from electing the next President of the United States.

Over the previous three nights, Democrats at their national convention made their case as to why the next president ought to be the current one.

Voters ultimately will answer whether Democrats succeeded; but for now here is one observation of the themes Democrats identified and how well they presented them.

1. The economy is getting better but far too many people are still struggling. Multiple pundits have suggested for months that the 2012 election is a referendum on how Barack Obama has handled the economy. In Charlotte, Democrats argued that the economy is slowly but steadily improving because of the policies pursued by the White House. This theme was cautiously presented, and it had to be; speak too powerfully about the economy and the public could conclude Mr. Obama is out of touch, but speak too weakly and the public could determine the White House does not have a plan.

2. Democrats will protect health care for all Americans. The Republicans made clear one week earlier that so-called Obamacare will be repealed if Mitt Romney is elected president. So, the Democrats message was simple and clear: It won’t be under Barack Obama. Not much more needs to be said except to note that the White House will remind voters over the next two months that Mitt Romney is now vehemently opposed to a national health care policy that resembles the same plan he signed into law when he served as Massachusetts’ governor.

3. Diversity, in its broadest form, is important. Starting Tuesday night and continuing over the next two nights, Democrats hammered home that they support gay marriage, want to provide a pathway for illegal immigrants to become U.S. citizens and demand women have as much control over their bodies as men do theirs. The stark contrast with Republicans was easy to see.

4. America is safer at home and more respected throughout the world than it was when Barack Obama assumed the presidency in January 2009. Five simple words: Osama bin Laden is dead. Nevertheless, the Democrats glossed over bin Laden’s potential irrelevance at the time he was killed, and they had a difficult time making clear how strongly the Obama administration supports Israel.

In looking at both conventions, one thing struck me: The Democrats are the more unified party. Of course, the liberal and centrist wings look at each other somewhat askance, but their differences pale when the Republicans’ situation is examined.

The GOP has a fiscal wing, social conservative wing, deficit-reduction wing and libertarian wing that can agree on only one thing: fire Barack Obama. Beyond that, a variety of differences exist. Yes, millions of Republicans will vote for Mitt Romney on Nov. 6, but a sizable percentage of them will not do so with enthusiasm.

Democrats, on the other hand, are rowing in unison.

Check of Moretti’s photos from the final night of the DNC.