And It Feels Like I Am Just too Close to Love You: Week 3 NFL Picks 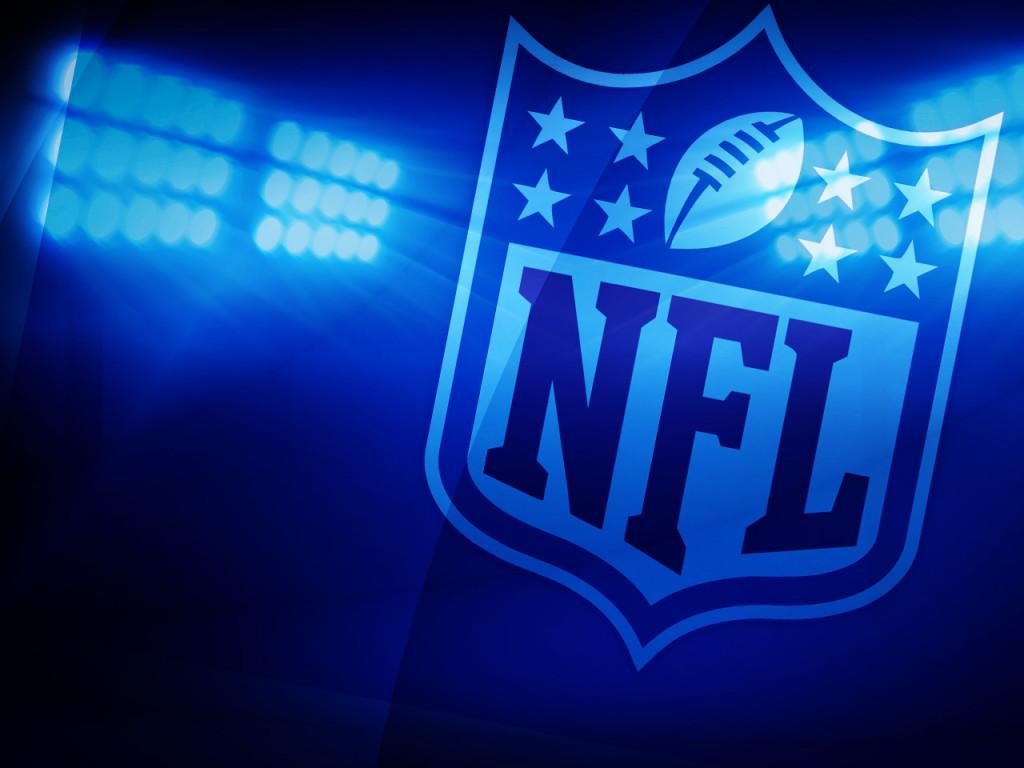 I have to start this post off with an apology. I have been pretty  really sick lately, and had the wondeful fortune of waking up sporadically throughout the night and sleeping poorly. So imagine my surprise when, instead of waking up with my alarm at the intended 9:30, I wake up to find the Cincinnatti Bengals leading the Washington Redskins most of the way through the second quarter. Therefore, anyone who uses my picks for an at-home league (or just likes reading them), I kind of missed my deadline. It is only the third deadline I’ve missed in my life for these, but I am sorry. I will still do a full entry with analysis for the two games that haven’t kicked off yet.

My picks (they were done Saturday, so I did not do any cheating because of my late start) for the already played games:

Now for the two games I woke up in time to predict:

New England will keep this game close, to be sure. They just aren’t good enough. Their offense will score a decent amount against a Baltimore defense that just isn’t the same this season. Their defense will be the let down. Ray Rice is one of the best running backs (maybe THE best after this season), and New England’s pass defense is one of the worst in the league. That will be their downfall. (Oh, and New England’s injury report has over eight starters listed as questionable. Odds are at least a couple of them won’t play)

This game will be a lot closer than many experts are calling it. Seattle’s defense (as I say every week) is hugely underrated, and last week they shut some people up by holding Dallas to seven points. Green Bay is much better than Dallas though. Seattle can stop their run, but no defense can shut down all of Green Bay’s receiving weapons. Seattle won’t have an incredible challenge to overcome Green Bay’s defense, but they won’t overcome it enough to hold pace with Green Bay’s scoring.

I usually also start my posts by recapping how my predictions went last week. I compare my picks to an ESPN panel of 12 experts, and like to see how the non-professional college student can do compared with those whose jobs he hopes to steal in five or six years. (Last year, I finished third out of myself and their eight experts.)

I went 8-8 last week, my second straight week sub-par predictions. At least the experts had some struggles as well. That puts me at 17-15 so far in the season. Currently, I am tied for four other experts for eighth place. As I can see how the majority of my picks went (unfortunately), I bet I’ll be a couple spots higher next post.

See you all on Wednesday (or around there) for next week’s fantasy pick-ups (and put-downs)!