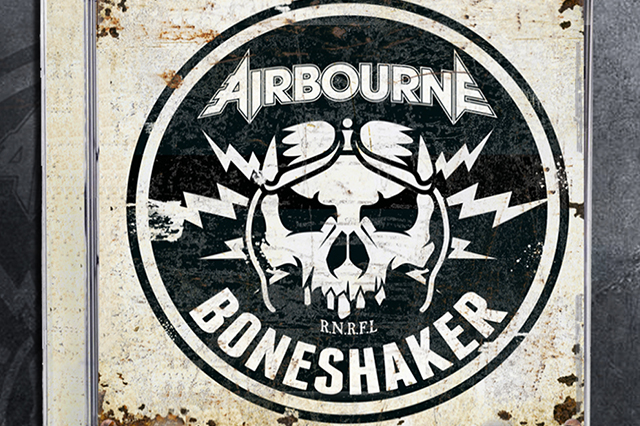 “Boneshaker” also featured a personnel change for Airbourne, as guitarist and original member David Roads was replaced with ex-Palace of the King guitarist Matt ‘Harri’ Harrison.

If one were to describe the sound of Airbourne, it would be easy just to label them as a ripoff of fellow Australian rock band AC/DC. However, with the unsure end of the band, it seems that Airbourne is the spiritual successor of Angus Young’s group.

All-in-all, “Boneshaker” is a full 30 minutes of drums, guitars and bass. It’s all about a rocker’s three favorite things: sex, drugs and rock ‘n’ roll. This is exactly what Airborne is all about, you won’t find a single soulful ballad on the album.

Starting off the album is the title track “Boneshaker,” which was released as a single on August 23. “Boneshaker” starts off slow for the first 10 seconds or so, but from then on, is pure rock-and-roll for the remaining 3:20 of the song.

Next on the album is “Burnout The Nitro,” an ode to fast cars and dangerous lives done in the only way Airbourne knows how: three minutes of guitars and drums. After “Burnout the Nitro” is “This is our City,” a song that has a chorus that would make the perfect goal song for an NHL team.

Speaking of the “sex” of sex, drugs and rock and roll, the next two songs on the album titled “Sex to Go” and “Backseat Boogie” have you covered. In “Sex to Go,” the entire song is a 2:35 long metaphor equating sex to fast food. In “Backseat Boogie,” the opening riff seems like it could have just come off AC/DC’s “It’s a Long Way to the Top (If You Wanna Rock ‘n’ Roll).”

The album’s penultimate song, “Weapon of War” is definitely the darkest song on the album, but it still packs a rocking punch. In the song, lead vocalist Joel O’Keefe’s gravely vocals are brought to the front, and when the son gets into the real meat and potatoes, it seems the bass was brought up to 11.

Overall, “Boneshaker” is exactly what you’d expect from Airbourne, a good 30 minutes of straight up rock and roll. No gimmicks, no sappy out of character ballads, no nonsense. So sure, Airbourne doesn’t stray outside AC/DC’s formula, but it’s what they know and it’s what they’re good at. 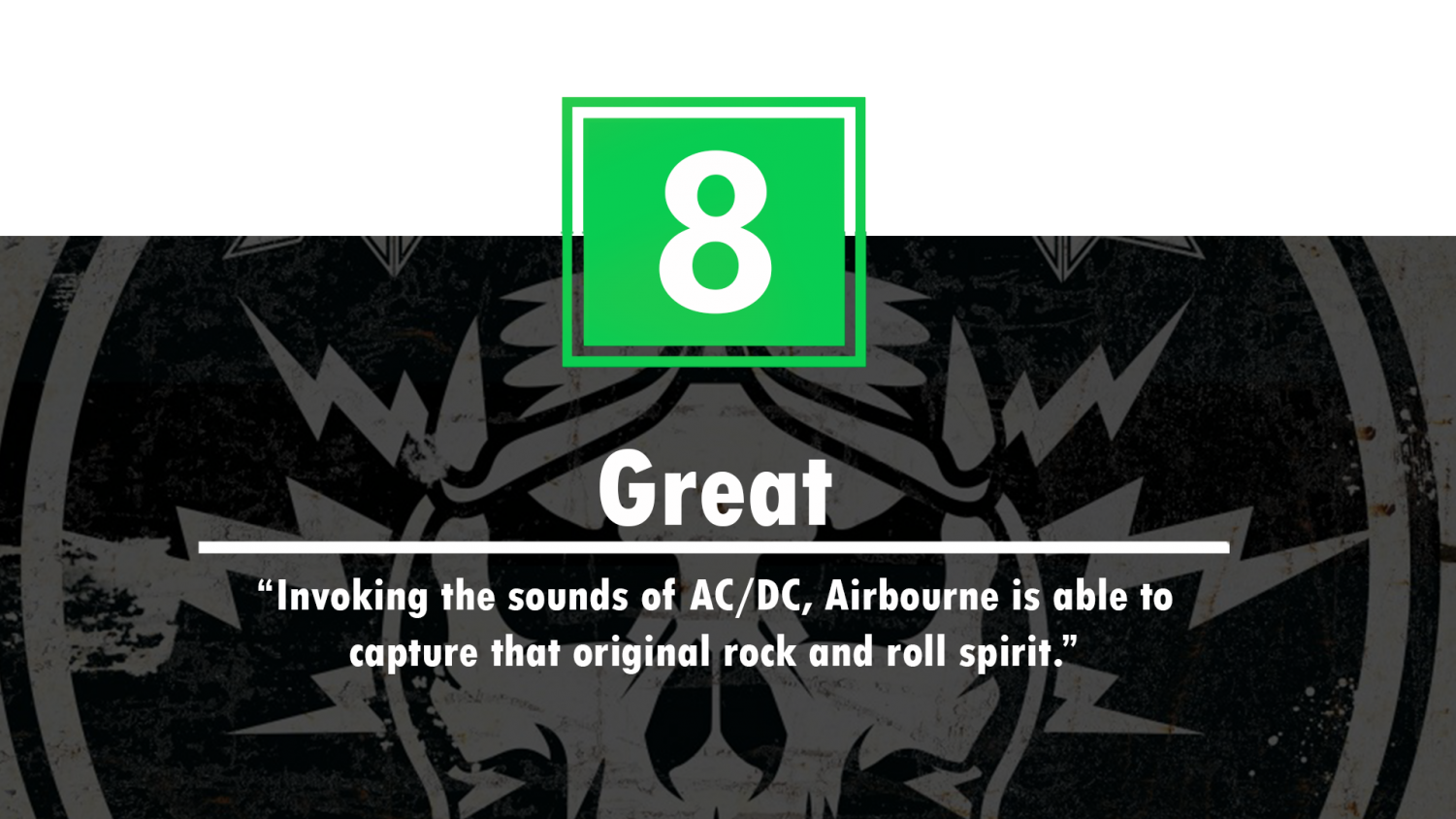