Breaking down the shutdown of the U.S. government 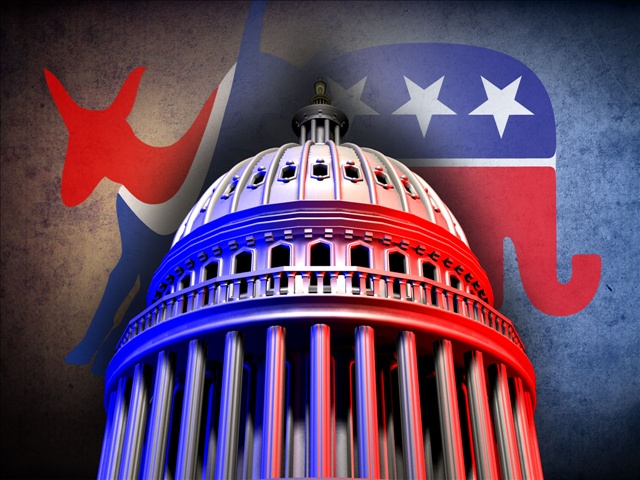 On Monday, Sept. 30 for the first time since 1996, the Federal Government of the United States has shut down. With both sides embroiled in political deadlock  over the Affordable Care Act (a.k.a. ObamaCare), it does not look like the issue will be resolved anytime soon. However,  it is important to note that on October 17  the U.S. Treasury could only have 30 billions dollars of cash on hand. After this, the Treasury could potentially run out of free cash between Oct. 22 and Nov. 1. This could lead to a default on the U.S. deficit and can create even worse economic problems in the immediate future. With all these unquestionable circumstances building, one has to wonder for how long can this continue to stand for. But, the American public should remember “a house divided cannot stand”.

It is important to note that during this time Members of Congress will still be able to receive their full services for pay. That’s right: while 800,000 federal workers were furloughed, the people that caused this mess will still receive salary. While the deficit continues to increase day after day, it is insulting to know that both sides of the isle will be rewarded.

Just a reminder, the National Debt as of October 3rd stands at $16,961,936,700,000. If this debt is broken down per individual it divides out to $53,540. For the average individual to have that much debt on them alone is staggering. More importantly, it is time for the political games to end at the Federal level. It is time for both sides to truly do what is right for America by putting there differences aside, following the Constitution, and truly balancing the budget. Instead of consistently raising the debt ceiling time after time maybe another solution is in order. Imagine the wonders that could occur if the Federal Government decided to cut many wasteful spending projects that it provides for every fiscal year.

Also, ending the occupation of U.S. military troops around the world by bringing our men and women home would help lower the deficit. Not only would it help to lower the deficit but it would also allow our nation as a whole to remain secure within our own borders. These are just some of the solutions that can be thrown out there once both sides of isle decide to refund the Federal Government. Truthfully we cannot allow this deficit to continue on any longer, for our future’s sake and our children’s futures. We must make sure future citizens of the United States can grow up in a nation debt free. This would truly allow for that monkey to get off our collective backs.

“There is no practice more dangerous than that of borrowing of money.” (George Washington)