Cinderella: You’ve seen it before, and it was better then 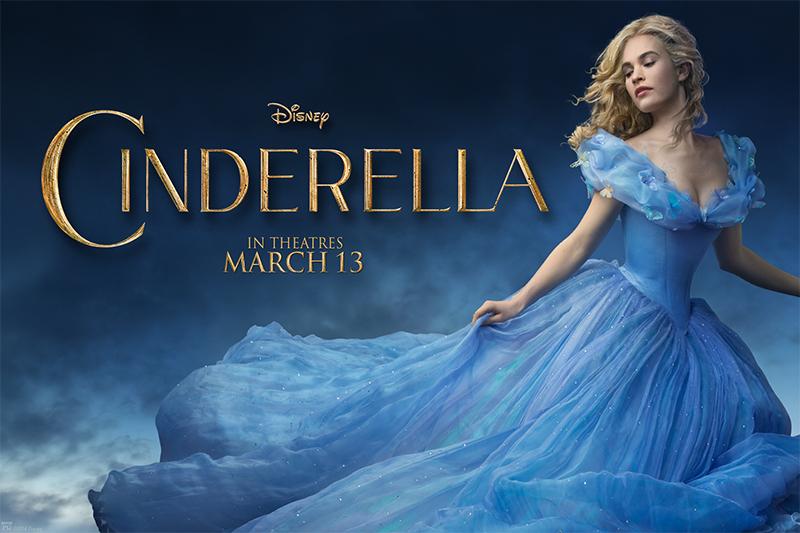 If you have a toddler, are a girl, or know a girl, there’s a good chance you’ll be going to see Cinderella in theatres this weekend. The live action retelling of the story you already know and love, this movie is actually rather pointless.

In the grand scheme of things, the story is not where this movie goes wrong. As I’ve said continuously throughout this article, it is the exact same movie as before, so if you loved the original, chances are you are also going to enjoy this one as well.

While that may seem like an okay thing, that is in fact where my issue with this movie stems from. Disney spent millions of dollars bringing this retelling to the big screen and it’s a trend that they will surely continue in the future, which is a fact I find to be one of the most despicable things a movie production company has done in years.

There’s no doubt in my mind that Cinderella will make a ton of money at the box office this weekend. Financially, this movie will be a success, but that does not necessarily mean good things. Cinderella is the most obvious cash grab I’ve seen come to theatres in a while. I know that making money is the number one goal for production companies, I’m not naïve, but that doesn’t make what Disney is doing right nor does it justify their actions.

All the money that was spent on this movie could have (and should have) gone towards multiple original scripts, with original ideas and an original story, not a live action retelling of the same damn thing.

The only positive thing I can say about Cinderella is that the set design was nice. I wouldn’t go as far as to say it was spectacular, but it was nice. I suppose if you’re enthralled by pretty colors, you’ll be happy enough to sit through this hour and a half.

In total, the acting is bland, the story is too familiar, and the magic is just completely gone from this movie. As I’ve said before, you’re better off just staying home this weekend and watching the original animated film. At least that way you will be witnessing a true unadulterated classic, back when making movies was still an art form for the house of mouse.