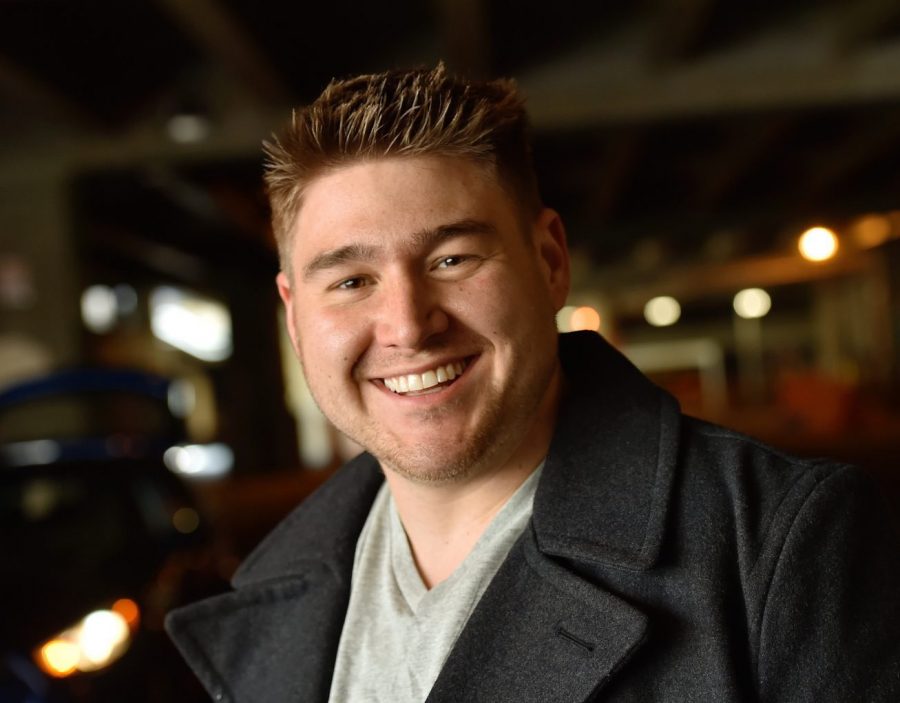 MOON TOWNSHIP — While Robert Morris University alum Chris Setticase is commonly known for his appearances in Joe Walton stadium, his newest endeavor is taking him to screens across the world.

The former defensive lineman for the Colonials newest touchdown was securing a role in the newest Disney Plus exclusive, “Safety.” The Pittsburgh native and former Communications major plays Tobin, a fellow freshmen and friend to Clemson University’s Ray McElrathbey throughout the film.

RMU announced Setticase’s role in the film on Friday, as well as allowing the alum to have a “social takeover” of their Instagram story. Throughout the day, Setticase discussed various topics about the film and campus, including found memories of the former RoMo’s café.

This weekend, Disney+ premieres the inspirational football film “Safety.”#RMUalum and former @RMUFootball student-athlete Chris Setticase ‘12 is an actor in the movie and is taking over our Instagram to share his experience!https://t.co/tNu4IkmUSW pic.twitter.com/zPcJ81Bc93

“Safety” is a sports biography drama that follows the story of college football star Ray McElrathbey, who played for the Clemson Tigers in 2006. Trying to balance a scholarship with Clemson University and raising his 11 year old brother, the story shows the struggles of college athletics and raising a sibling in college.

The film is streaming now exclusively on Disney Plus.