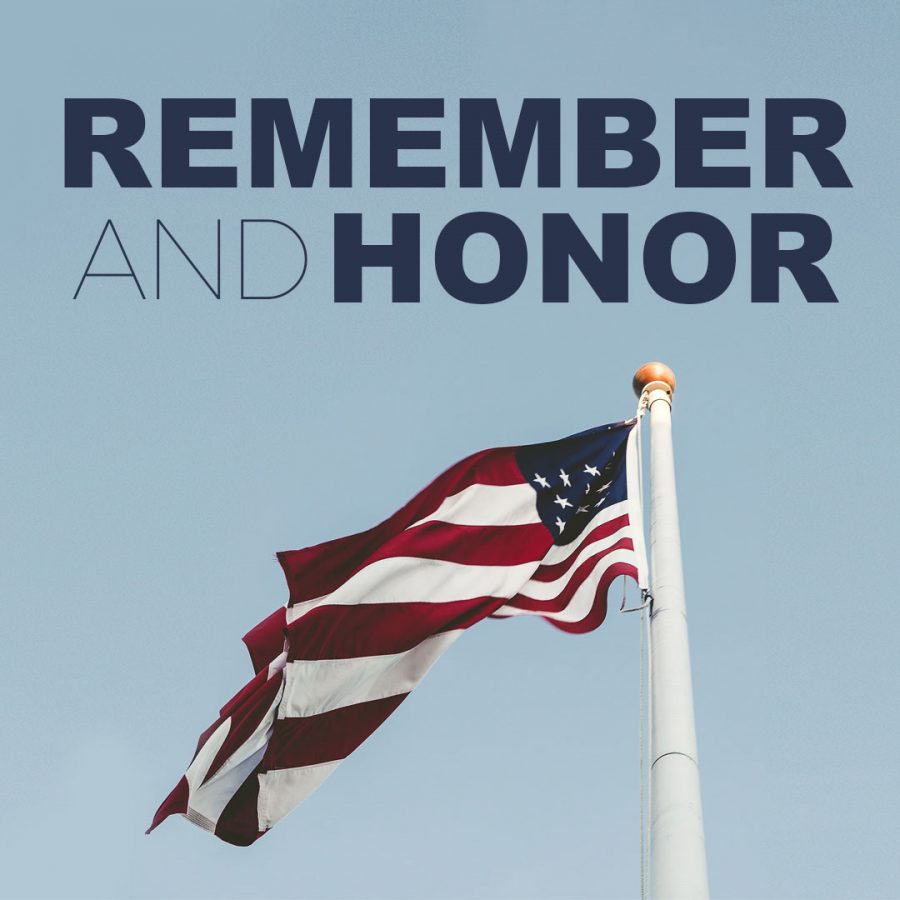 MOON TOWNSHIP– On Nov. 11th, we as a country come together to honor those who have selflessly sacrificed their safety for ours. Current and former military members gave their take on what Veterans Day means to them personally.

David Ausman, former Sergeant (Sgt.) in the Marine Corps and current director of The Center For Veterans and Military Families, shares his thoughts on what Veterans Day means to him.

“I joined the Marine Corps, I actually personally had a contract with the Navy as a nuclear engineer and I signed that contract between my junior and senior years of high school,” said Ausman. “I always had a sense that going into the military is what I needed to do. I basically played one game growing up and that was war. I slept with two things: a teddy bear and a plastic machine gun, so it seemed to be my destiny.”

“Veterans Day, to me, represents honor, hope, sacrifice, freedom [and] the remembrance of both loved ones and lost ones. Veterans Day is a day to thank our fellow brothers and sisters for having our six,” said McCartney.

“It is moreso a day for the one’s that we’ve lost along the way. I have, personally, a lot of ‘battle buddies’ that are not with us anymore,” Cook said. “Some of them were KIA, others were suicide due to PTSD, depression, anxiety, things like that.”

“Veterans Day is a brief moment in our year where we can honor those who served before us and those currently serving us. I definitely do not want to speak on behalf of all veterans, but, in my specific case, just when I put that uniform on it is a proud moment and I know a lot of other veterans feel that proud moment,” Thistlethwaite said. “If you’re ever out and about and you see a veteran, there is no need to say thank you, or to give condolences, or congratulations, whatever it may be, just be glad and be thankful that you live where you are and that is enough for any veteran.”

Veterans Day is a day to honor all who have served past and present.