Deadpool: Justice for the Merc with a mouth 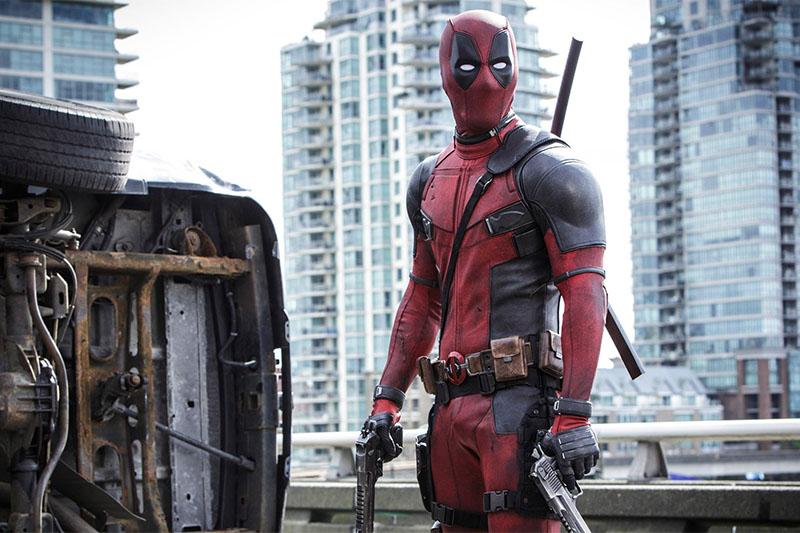 First and foremost, is the film’s timing. Had Deadpool come out a few years ago it wouldn’t have been nearly as successful. Today’s media is so over-saturated with superhero content that it makes for a perfect primer for Deadpool’s infamous meta-humor which pokes fun at the other superhero films that are familiar to everyone. In this instance, the wait was well worth it, allowing the obscure humor of Deadpool to really resonate with audiences. 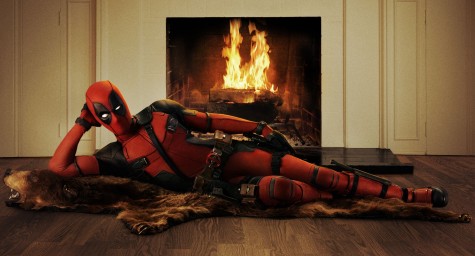 And speaking of humor, that is truly the real heart of the Deadpool movie. Deadpool’s character was quickly tied to humor after his comic debut in the 90s, mixing Spider-Man’s infamous quips with a bizarre ability to converse directly with the reader and shatter the fourth wall. Many fans fought hard to make sure this meta-humor would be kept in a live action adaptation, and they weren’t disappointed.

A majority of these jokes are directed at the struggles Deadpool faced on his way to the big screen sending jabs at Ryan Reynolds’s experience working on Green Lantern, the awful treatment of Deadpool in 2009’s X-Men Origins: Wolverine, and in one instance, Reynolds himself. Reynolds worked closely with the writers to make sure this movie turned out the way it did and he didn’t miss any opportunities to let his true feelings show.

But humor alone is not what makes this film stand out. The writing and characters are brilliantly crafted.

Deadpool avoids falling into the trap of “The Origin Story” by starting the film from its midpoint. This introduces the audience to a fully fleshed Deadpool and his strange humor and knack for killing right off the bat. It then utilizes flashbacks to tell Deadpool’s origin without throwing off the pacing or spending the first 60 minutes with a powerless Wade Wilson learning to use his abilities. With so many superhero movies in the market, it gets tiring to watch origin story after origin story even though it’s an important step to introducing new characters. Deadpool manages to deliver this information in a way that doesn’t detract from the overall film. 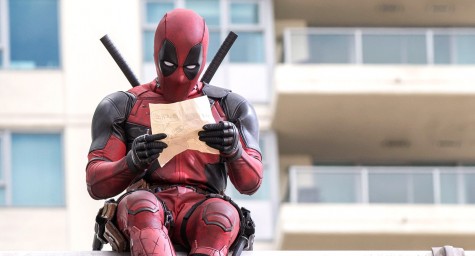 The characters are also presented well. With a rather modest cast for a superhero film, Deadpool makes the most of every character. Reynolds does an incredible job bringing the Deadpool of the comics to life on the big screen, and director T.J. Miller makes an excellent appearance as Deadpool’s best friend, Weasel. However, the real standout in the cast are the female characters.

All of the women in Deadpool are certified badasses. MMA fighter Gina Carano holds her own against Colosus as the super-strong Angel Dust. Brianna Hildebrand also gives an amazing performance as Negasonic Teenage Warhead, an angsty X-Men trainee and poster girl for tough girls everywhere. Negasonic makes for a perfect example of a super-powered female who stands her own against the boys. Sporting a buzz-cut and non-sexualized attire, Negasonic proves that you don’t need to be a sex symbol to standout as a girl in a superhero film. 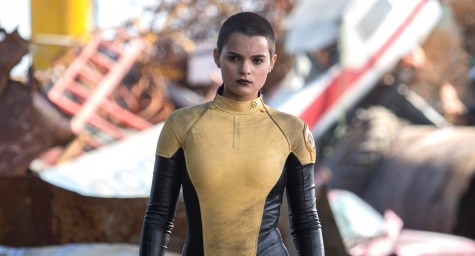 With the humor-filled action and musical comedy of Guardians of the Galaxy, brutal deaths of Kick-Ass, spot-on character depictions, and relentless fourth-wall breaking, Deadpool proved to be everything it said it would be. With the post-credit scene confirming a sequel with his comicbook ally, Cable, we’re sure to get more Deadpool soon. Until then, we’ve got this movie, which is well worth multiple viewings for its infinite easter eggs alone.

If you haven’t seen Deadpool yet, check it out now! If you already saw it, tell us what you thought bellow.