Disney announces Black Widow to be released in July 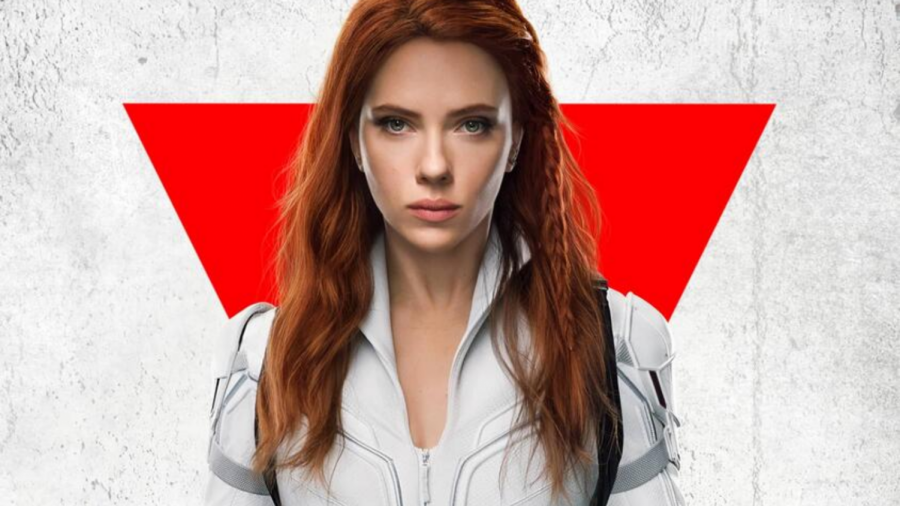 At the start of the Covid-19 pandemic last March, a new Disney film, Black Widow, had an upsetting delayed release date. The movie, focusing on Marvel’s iconic female Avenger, was originally scheduled to arrive in theaters on May 1, 2020. After being pushed back once to May 2021, then again indefinitely, Black Widow’s arrival is finally known.

Scarlett Johansson is back in her role of Natasha Romanoff to kick off Phase 4 of the Marvel Cinematic Universe following 2019’s Avengers: Endgame. Last year, there were no new additions to the Universe, which has not happened for more than a decade.

The new release date was announced on March 23, just shortly after the movie was originally delayed. Black Widow will be back in action on Friday, July 9. The film is arriving both in theaters and on Disney+.

Similar to the live-action remake of Disney classic Mulan, Black Widow will be available with Primer Access. So, those who want to watch it on the streaming platform will pay $29.99 to watch from the comfort of their homes.

After her heartbreaking destiny in Avengers: Endgame, more of Black Widow’s story will be thrilling to uncover. The Black Widow script is set after the events of Captain America: Civil War and finds Natasha Romanoff/Black Widow heading to Russia to confront her past. She’s joined by indie sensation and “Little Women” Academy Award nominee Florence Pugh as Yelena Belova.

In addition to Black Widow, Disney will launch Emma Stone portraying the 101 Dalmatians villain in Cruella, which will be in theaters and on Disney+ via Premier Access on Friday, May 28.