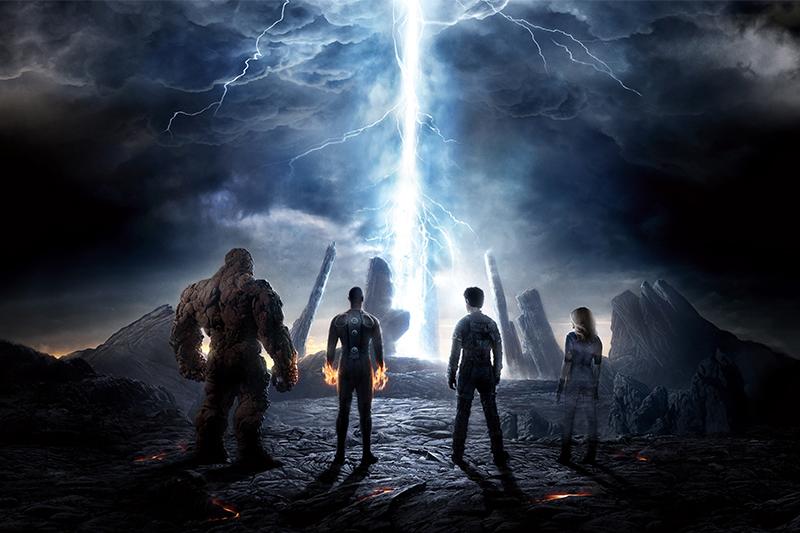 After a fairly successful year with Avengers: Age of Ultron and Ant-Man, Marvel Entertainment finally did it. They finally made a bad movie.

The not-so highly anticipated Fantastic Four opens up in theatres this weekend, with a select group of comic book fans hopeful that justice will finally be brought to the series, and that an appropriate film adaptation will finally arise for these four heroes. Unfortunately the movie we get is far from perfect and is in contention to be one of the worst superhero movies of the past five years, maybe ever.

The ten years difference between the two movies did make a relative difference in the special effects department, but in total, this movie turns out to be just as flat and just as hollow as the first, which makes it a wash.

The dialog is corny, the character development is shoddy at best, and the story progression is definitely full of cringe worthy moments. The only thing I can honestly say I liked more this time around is the explanation as to why each of our heroes have their respective powers. The explanation isn’t perfect by any means, but it makes just a little more sense than astronauts and radiation storyline the 2005 version went to.

Beyond that, this movie is incredibly, and painfully tedious. It takes nearly 45 minutes for anybody to get their powers and then when they do the story jumps right into a para-military storyline that is off pace with the entire movie up to that point.

The real disappointment with the entire thing however comes in the form of what the characters look like. As I said, after 10 years the special effects have improved quite a bit, but that’s not my issue here. The character designs are the real flaw. The Human Torch looks blurry; Mr. Fantastic looks cartoonishshly fake when stretched out, The Thing looks like someone literally shit out a pile of bricks and Victor Von Doom looks like an avocado wearing a hockey mask.

I don’t think anyone really expected this to be a great movie, but the fact that the Marvel of today was involved even a little bit gave me and others a tiny shred of hope. Unfortunately the results are just as disastrous  as before, begging the question, was this remake even remotely necessary? I advise skipping this movie at all costs, if you’re really itching for some superhero fan-fare, go and see Ant-Man instead.