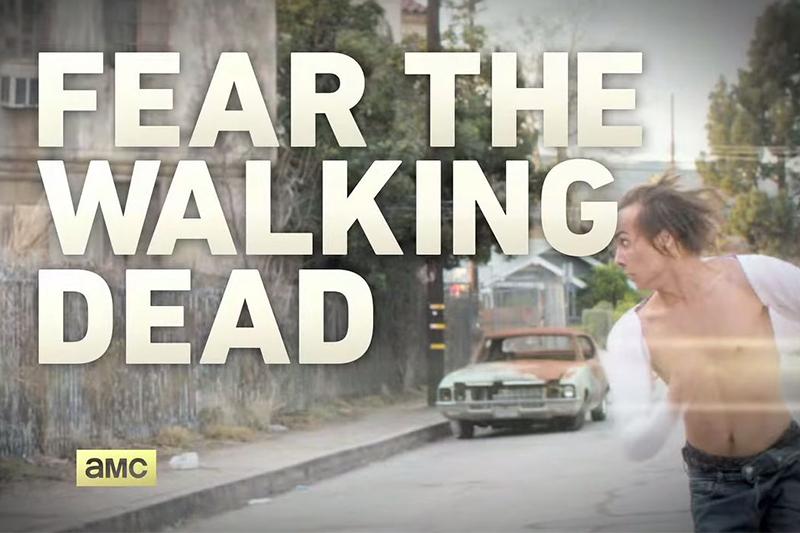 Fear the Walking Dead introduces us to a new cast, namely the Clark family, and takes place before the events of TWD at the beginning of the zombie outbreak. This is a nice change from the typical post-apocalyptic zombie setting and gives us a more chaotic world where we get to watch society falling apart.

As a zombie story, FTWD also excels at giving us a more terrifying and threatening zombie. Nobody knows how to safely deal with them making them more dangerous as characters are bound to make the kind of mistakes that veteran zombie slayers wouldn’t make.

Unfortunately, most of the characters are not very interesting. Nick Clark feels like a Jesse Pinkman rip off, while all the other characters feel boring or replaceable. Hopefully this will change as the world collapses around them, but we’ll have to wait to see.

All in all, the zombies looked gruesome, the horror is more suspenseful, but the characters are lacking. Fear the Walking Dead has the potential to be a great companion series as long as they continue to deliver content that differs from the main series. The Walking Dead universe is more than large enough to follow another cast of characters and explore more original content. Hopefully the zombies stay bloody, the story keeps rolling, and we don’t get hung up defending a barn for an entire season.

What did you think of the premier of Fear the Walking Dead? Let us know what you think in the comments below.