“Frozen” coming back to theatre’s 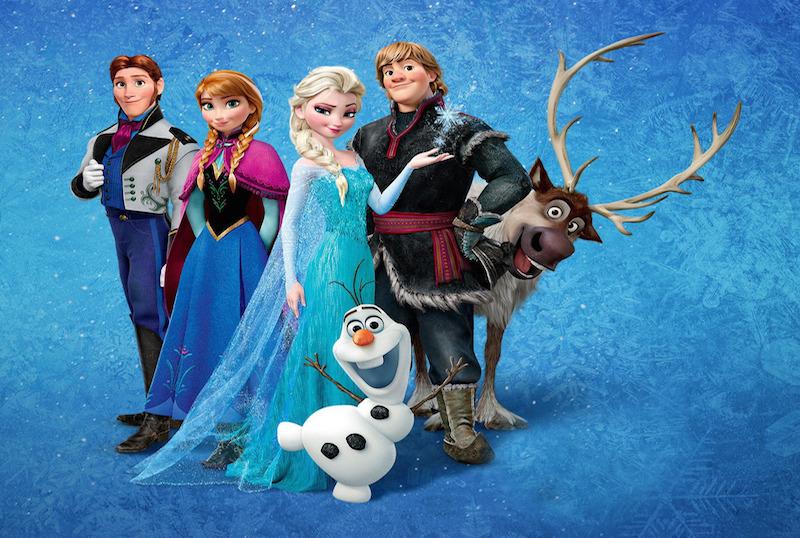 Over the past few weeks we’ve heard some news on a reported Frozen sequel in the works. Idina Menzel, who played Elsa the Snow Queen in the breakout hit, has hinted in a few interviews that they’re ready to start pre-production.

If this is true, which I’m inclined to believe it is, that would put the Frozen sequel in theatres sometime in late 2016 or 2017. That’s great news for people who are itching to see their now favorite Disney characters back in action, but what if you don’t want to wait that long?

The good news is, now you’re not going to have too. Earlier today, Walt Disney Animation Studios’ announced that they will be airing an all-new short, “Frozen Fever,” on March 13, 2015 before Cinderella, Disneys new live-action feature that was inspired by the classic fairy tale of the same name.

As of now, there aren’t too many details on what the story will follow, but what we do know is that  “it’s Anna’s birthday and Elsa and Kristoff are determined to give her the best celebration ever, but Elsa’s icy powers may put more than just the party at risk.”