Got a smartphone? Become an astrophysicist. 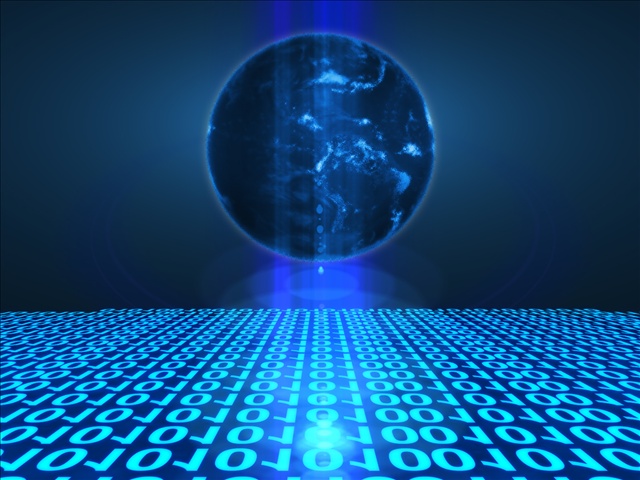 There are still quite a few things that science has yet to explain. You and your smartphone can help us cross one off the list.

Ultra-high energy cosmic rays are crazy fast space particles that hit earth really hard. They have a kinetic energy of greater than 10^18 electronvolts to be specific. Scientists are stumped on where these super particles are coming from and what makes them go so darn fast. You can help solve the mystery, and be an author on the scientific paper that publishes the results of the study.

It turns out to be pretty tough to catch these cosmic ray showers when they happen. It takes either a really big and expensive detector, or a bunch of smaller ones scattered throughout the globe. As it turns out, the digital camera in your smartphone is really good at detecting these particles, and there’s an app to help scientists figure out what the cosmic showers are all about.

It’s called Cosmic RAY’s Found In Smartphones, or CRAYFIS for short. These particles break up when they hit our atmosphere, and according to Daniel Whiteson of the University of California at Irvine, they can rain down on a few square kilometers for just a few milliseconds. The highest energy cosmic rays are also the rarest, so it’s easy to see why it’s difficult to collect data on the cosmic ray showers.

The mobile app that turns your phone into a data collecting super star works only when your phone is not in active use (asleep), and when it’s plugged into a power source. The app activates your silicone based digital sensor in your camera, and if a shower is detected, the app uploads the data to the CRAYFIS server the next time you’re connected with WiFi. Once you install the application, there is no active participation required. The CRAYFIS team is hoping these easy terms of use lead to widespread adoption.

In case you don’t want your name on the official scientific publication that sums up the teams findings, then the app can run in anonymous mode. But if your looking to add astrophysyicst to your resume, then check out http://crayfis.ps.uci.edu and give them your email so you can be the first to download the app when it’s ready for release.