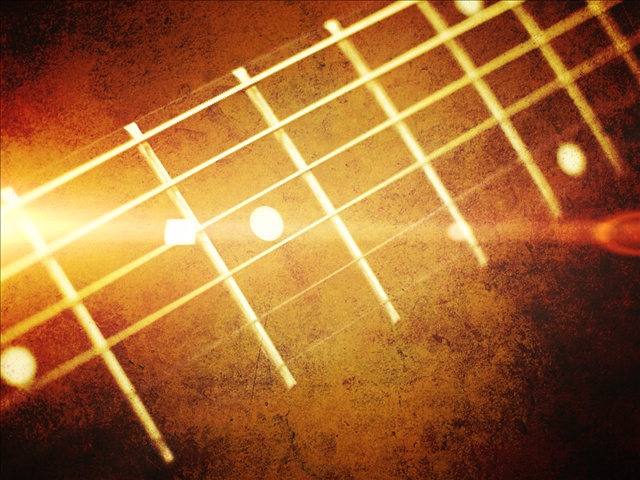 This summer, GQ Magazine compiled a list entitled “The 21 Albums of the 21st Century Every Man Should Hear” daring us to ask the question: “How is good music defined today?”

Since the dawn of time, we as a human species have been drooling over the best albums compiled by the best artists, truly pushing boundaries and taking the sound of music to new heights. And in an era where some may say that good music has “died,” GQ for the most part proved (in a widely considered “questionable” list) that the sounds that were so sweet to our ears back in the day still exist.

The list stretched through a wide range of different artists across all genres, covering every corner and aspect of music since the new millennium. From The White Stripes’ “Elephant” ranking at number eight, to J Dilla’s “Donuts” coming in at number 19, the panel of experts weighed all these legendary compositions on musical value, production, and quality. The list even compared differences from within each genre, trying to find who would win the title of number one. Big time artists such as Jay Z, Beck, Beyoncé’, and Justin Timberlake all ranked at various spots through the top 20, causing some other widely popular artists to be left out.

Many listeners felt musicians and groups such as Lil Wayne, Adele, Nas, and Radiohead should’ve made the list, and to some extent they may be right. Although LCD Soundsystem’s “Sound of Silver” may be a musical masterpiece, a wide range of people today may not have even heard of the album or group, let alone place it at number five on the list.

Some albums made the list but seemed to be snubbed in the rankings. Amy Winehouse’s “Back in Black”, placed at 11, which enraged thousands of fans who claimed that the deceased soul singer’s work should have been put in the top ten. Similarly, many felt that Jay Z’s famous “Blueprint” album should have cracked the top five, a few spots higher than the 12 it was given.

Personally, I feel as though the list did some artists justice. Daft Punk’s “Discovery” and Outkast’s revolutionary “Stankonia” both landed in the top five, and both were very well deserving of those positions.

Through all the controversy, the experts at GQ made the right decision for number one in my eyes, by choosing Kanye West’s “My Beautiful Dark Twisted Fantasy” as the top dog. In an era of music where rap and hip-hop are the predominant genres, the album that truly made rap an “art form” deservingly should be called the best of the century thus far. West truly flexed his “genius” with this album, incorporating all different forms of instruments and vocals, even spending up to four years on some of the songs.

No matter how you view Kanye West for his personality, it is undeniable he makes (as his self-created record label states) “GOOD Music.”