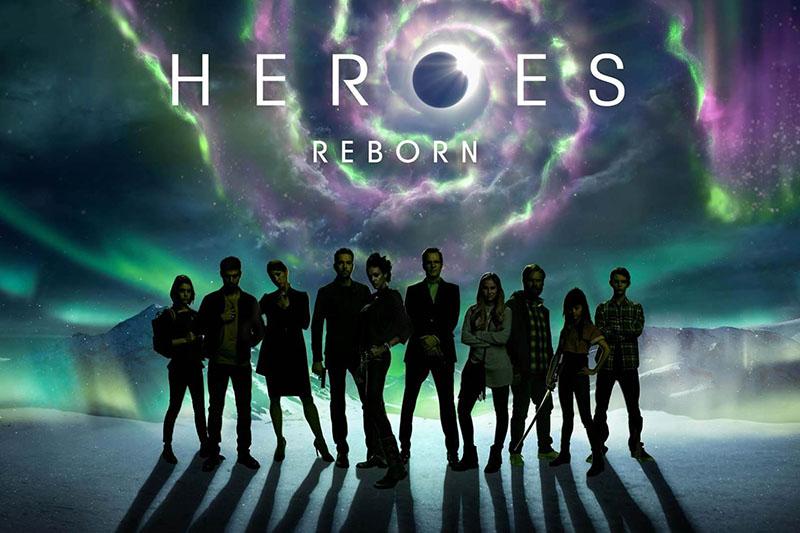 When NBC first announced that it was rebooting “Heroes,” I was ecstatic. The original series was one of my favorite TV dramas–giving me high hopes and large expectations for “Heroes Reborn.” After giving it a bit of time to sink in, I’m disappointed to say that it didn’t really deliver. Don’t get me wrong–the miniseries was fun and definitely entertaining, but it just didn’t have the spirit of the original and just failed to succeed on a couple levels. Spoilers to follow.

The biggest flaw I think the series suffered from was an increase in competition. When the original series came out, the superhero genre was not oversaturated and superheroes had barely touched the world of television. Because it’s content was relatively untapped, the original could explore different avenues without fear of giving the audience something they’d already seen. “Heroes Reborn” just doesn’t stand out compared to the overwhelming amount of superhero content dominating media lately, such as the CW’s “Arrow” and “Flash.”

Besides just being underwhelming in general, “Reborn” also suffers from a poorly constructed and convoluted plot as did some of the less appealing seasons of the original series. “Reborn” focuses on a doomsday event, like prior seasons, but loses the human aspect of a compelling villain such as Sylar. Much of the original series success was based on characters and the obvious parallels to the comic books that inspired the series, but “Reborn” gives us flat characters with poor motivation, a poorly executed time-travel subplot and very few cameos by the characters that “Heroes” made us love.

Much of the appeal that “Heroes” had was due to its characters; Peter, Hiro, Claire, Sylar, and others were the driving force of the series’ success. While loyal fans were treated to small cameo roles for Hiro, Mohinder, Angela, and René, with Micah Sanders and Molly Walker also returning as adults in small roles, the only original character to have a significant amount of screen-time is Noah Bennet–he’s probably the only good thing about the series.

Our original heroes are replaced by Claire’s children, Tommy and Malina, who are prophesied to save the world from an extinction-level cosmic event. They’re pitted against an underwhelming and poorly motivated villain, Erica Kravid, and everything happens about as predictably as you’d expect. Bad guy gets thwarted, some side characters die and the heroes save the day without much effort. There’s barely any character building, and in genera, the story lacks any pizzazz to make it stand out both within the world of “Heroes” or compared to all the other superhero stories out today.

It’s unfortunate, but “Heroes” made the right decision when they ended the series after only four seasons before they had completely lost their touch. Clearly this was just a series that shouldn’t have been resurrected.