How not to fail at your New Year’s resolutions 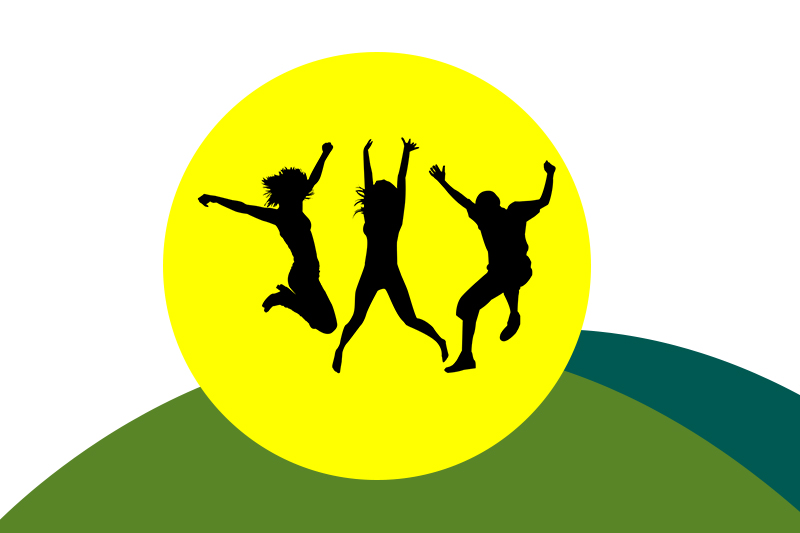 It’s the start of a new year and a new semester, and for many Americans, that means starting work on their New Year’s resolutions … and giving up on them a week later. It isn’t a secret that New Year’s resolutions commonly fail. The New York Times writes that half of all these resolutions fail. Other sources claim the number may be even higher, with an Independent article claiming that most people quit by the second Friday of January.

This pattern of failure isn’t inevitable. Anyone can follow these five tips on “How to not fail your New Year’s resolutions” for surefire success.

Part of the reason people fail is because they set broad goals like “lose weight,” “live healthier” or “do well in school.” The question comes in how you’ll measure your success for such an abstract goal. To overcome that, you need a concrete measure of success. It’s easy to tell your progress if you’re aiming to lose 10 pounds as opposed to just trying to lose weight.

2. Split your goals into steps

Another reason people fail is because they get too intimidated by the idea of trying to succeed at one large goal, or they don’t know how to go about completing their goal. This can be countered by breaking your goal into smaller steps. Instead of making your resolution to “get stronger,” aim to go to the gym a set number of hours a week.

3. Set deadlines throughout the year

A year is a long time to stick to one goal. This causes people to slip up and forget about their goals as they figure they have plenty of time to complete them. Before they know it, it’s December again. To avoid this mistake, set deadlines throughout the year for each step you need to complete towards your end goal. Author and YouTuber Jenna Moreci uses a quarterly goals system.

This method splits the year into four quarters–made up of three months each. At the start of each quarter, she sets goals and sees how many she can achieve by the quarter’s end. Whether you use this particular system or not doesn’t matter; what’s important is holding yourself accountable throughout the year.

Once you’ve settled on concrete goals, split them into achievable steps and set deadlines throughout the year, you now have to make sure you remember them. It’s too easy to forget about your New Year’s resolutions if you don’t keep a record of them. Write them down or type them up, and put them somewhere that you will see them such as the Notes app on your phone or the calendar on your desk.

5. A setback is not a failure

Too often, people neglect to follow their goals once or twice and then give up entirely. Whether you just ate a cookie you swore you would give up or skipped your weekly trip to the gym, this thinking is flawed. Partial success is always better than complete failure. Don’t let minor setbacks be the factor that causes you to give up entirely. Remember, your resolutions are for you. No one will accuse you of cheating if you find your initial goal too unmanageable and change it to something more achievable. A resolution should challenge you but should also be attainable.

Remember, New Year’s resolutions are all about self improvement. As long as the you at the end of 2018 is better than the you in 2017, you’ve succeeded.