Humans of RMU: The Older Twin 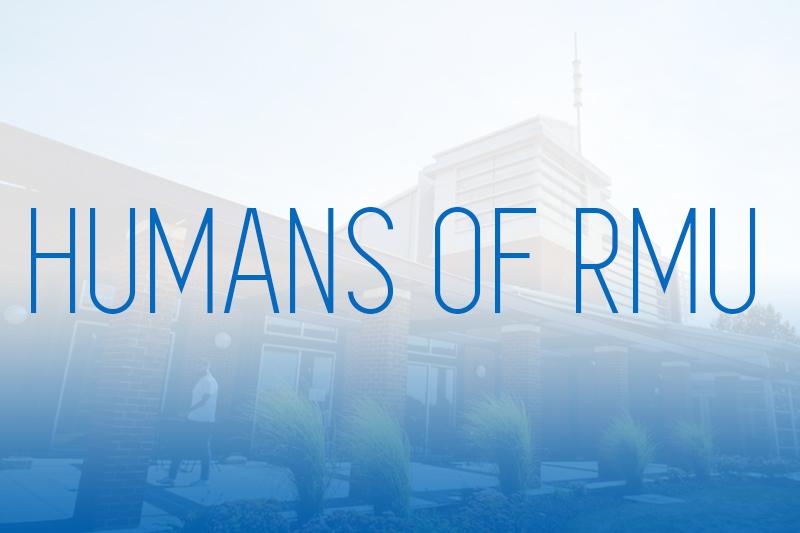 Mackenzie Ranko and Kyla Ranko have a sorority bond that is unique. In addition to both being members of Zeta Tau Alpha, they are also twin sisters. Mackenzie Ranko, a freshman at Robert Morris, happens to be the older of the two—born 19 minutes before her twin; although, they nearly wound up being born a day apart.

“My sister and I almost had different birthdays,” Ranko said. “In other words, we were almost born on different days but having to share the same birthday with my sister is awesome. We get double the gifts and double the celebration.”

After growing up together and attending the same schools, it would be natural for the sisters to continue their education at different colleges, but it did not work out that way for Ranko. She was the first one to choose to become a Colonial, but her sister soon made the same choice, which kept the two of them together.

“I actually picked Robert Morris University first,” Ranko said. “I knew that I wanted to go there. My sister used to tell me that she never wanted to go to the same school as me, but she absolutely loved RMU when she visited and tells me all the time that she couldn’t imagine going to school anywhere else.” 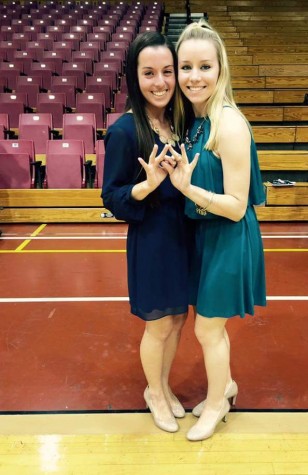 In addition to attending the same school and participating in some of the same clubs, they also happen to be roommates—sharing their triple room with a friend who also chose to attend Robert Morris. Sharing a room on campus with the twin sister you grew up with may seem strange to some, but it demonstrates how tight their bond is no matter what the circumstances are.

“The relationship between my sister and I is extremely strong,” Ranko said. “We love being with each other, and we always have so much fun together. No matter how much fighting occurs, I will always love my sister.” 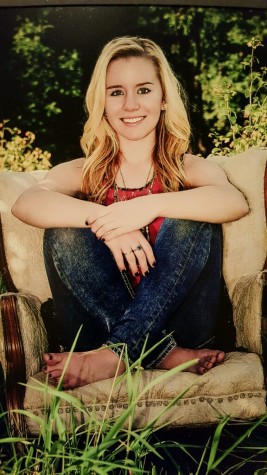 Living together has other benefits for the two of them. While most freshmen have to spend time when they arrive on campus building a personal network of friends and supporters, the twins came to school with a head-start on both those fronts. With one semester now completed, their relationship has only grown stronger.

“The best part of living with my sister has been having the constant support system,” Ranko said. “It’s like living with your best friend. It’s priceless.”