It: First scream of the season 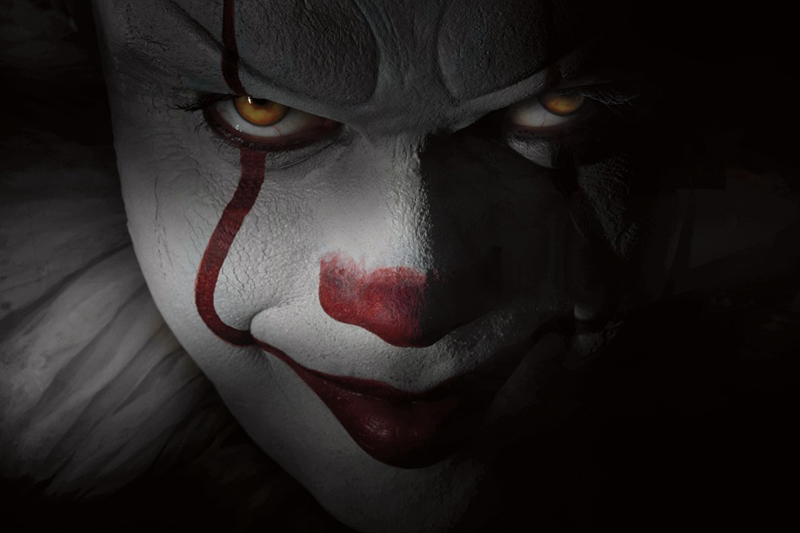 The monster awakens every 27 years, and 27 years after the release of the 1990s miniseries “It,” Pennywise the Dancing Clown returns to screens to terrorize another generation of youngsters.

The 2017 remake of “It” is brilliant and horrifying. Over the years, Stephen King’s terrifying novels have seen countless adaptations, and not all have been fantastic. I’m happy to say that “It” lives up to its reputation, and most of this is actually due to the wonderful performances of the child stars. 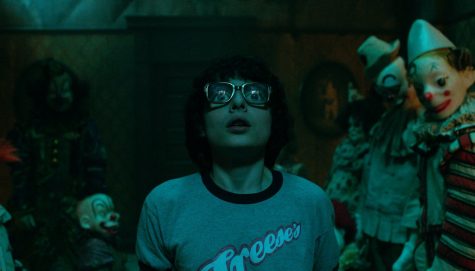 Finn Wolfhard, hot off his successful appearance in last year’s “Stranger Things,” gives an excellent performance as “Trashmouth” Richie. With witty one-liners and the mouth of a sailor, Wolfhard shows that he can be comic relief as much as he can be a hero. 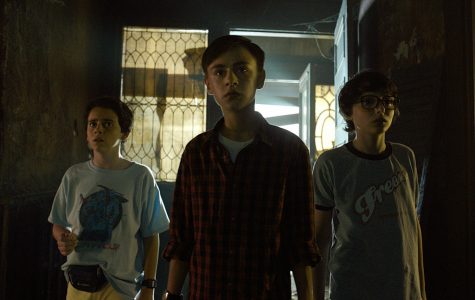 Pushing the film forward is Jaeden Lieberher as Billy. Lieberher feels like the connecting force between the fellow members of “The Losers Club.” His lively but serious performance is a constant reminder that a tragedy has happened and it’s up to these kids to stop it from happening again. 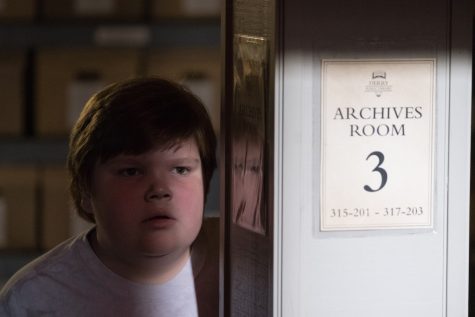 Jeremy Ray Taylor brings wonderful life to the lovable Ben. Taylor’s innocence and charm makes Ben immediately likable and sympathetic. But Taylor also has an intelligence and drive that makes him a worthy fighter against the evil in “It.” And his puppy love crush on Beverly tugs on the heartstrings. 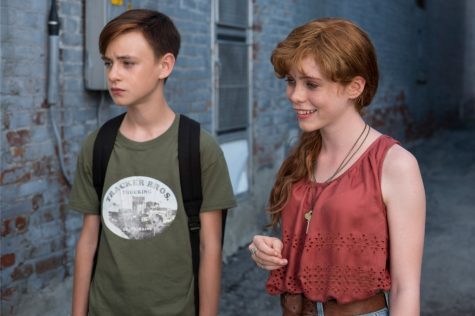 Beverly Marsh, as portrayed by Sophia Lillis, is by far the most interesting character in the film. Lillis is the ultimate outcast. She’s tough but caring, and she has a dark secret that has made her the way she is. Lillis delivers an amazing performance, and I foresee her name becoming well known as her career continues.

Between the love triangle of Ben, Billy and Bev, and the bond between the kids over their constant bullying, “It” actually serves as a great coming-of-age story. The only difference is that this group’s “Boo Radley” is a supernatural clown made of pure nightmare fuel.

Pennywise is downright terrifying. Although his clown persona is a little over-played in comparison to Tim Curry’s version from the 1990s, the titular monster of “It” is just as scary as he has been made out to be. Just on the edge of the uncanny valley, every single one of It’s appearances are horrible, and inspired by each of the kids’ deepest fears. 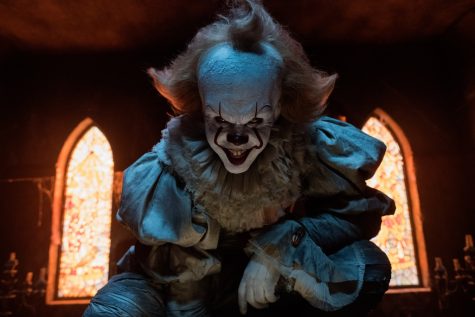 Most of the horror in the movie appears during flashes of nightmare-induced visions, but each is disturbing and unsettling and are what make “It” a great early contender for the best horror movie of the season.

But, the biggest pitfall of the movie is its use of CGI. Some of the effects of the movie are cheapened by unrealistic special effects. This is a big let down when the rest of the movie is so well made. I’d rather see less gore if the result is more believable, than have my suspension of disbelief broken by poorly-made computer images.

Take a note from John Carpenter’s “The Thing,” which is three and a half decades old. That film is still believably and disgustingly horrible and made entirely with practical effects.

Let’s hope it doesn’t take another 27 years before we get a sequel.