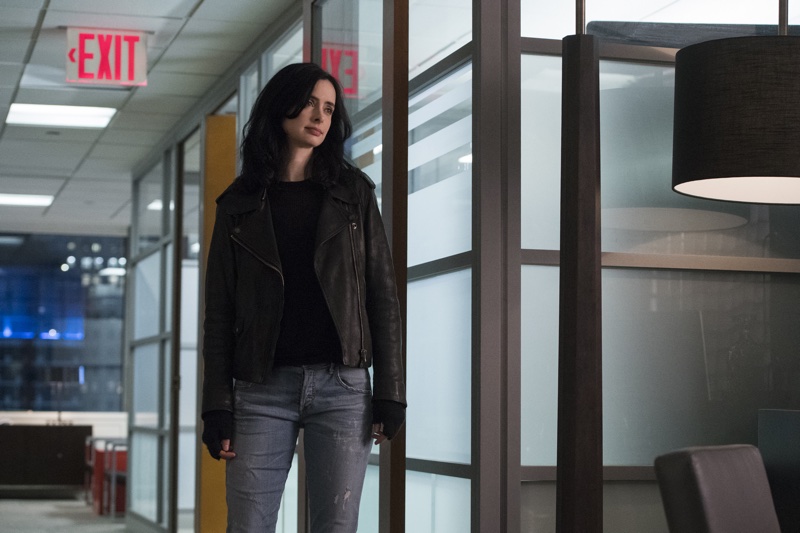 Airing on International Women’s Day, “Jessica Jones” continues the story of Protagonist Jessica Jones (Krysten Ritter) and her investigation agency, Alias Investigations. After a strong first season, many viewers wondered if the second season of the Netflix series would continue the legacy of this Marvel heroine.

It turns out that there wasn’t much to worry about, as “Jessica Jones” continues to set itself apart from the other Marvel series by continuing to tackle real-life issues. Rather than focus on shadow organizations and mafias, the show sheds a light on issues we see in the news today: women’s rights, prejudice, parental issues, drugs and psychological pain.

By focusing on issues, the series’ characters feel more believable and memorable. Jessica continues developing as a character — trying to overcome her past trauma, which feels real and inspiring. Additional characters like Malcolm (Eka Darville), who made life changing decisions last season, are expanded upon, and we get to see them grow as people.

The cinematography is top notch with each shot being interesting to look at and enjoyable to watch. While the music is nothing special, showrunner Melissa Rosenberg clearly knew how to frame her shots in a competent and skillful way. Rosenberg showed that she doesn’t need an abundance of action scenes to make a show visually intriguing.

The series suffers an issue that many of the Netflix originals face: pacing. While large cinematic pieces from Marvel often have rushed and hurried plots, this series takes too long to tell its story. After 13 hour-long episodes, it simply feels too long to enjoyably binge. Making the series half of what it currently is would make the show easier to digest while still telling essentially the same story.

The story also feels hindered by having too many twist and turns. While every good story has one or two of those, “Jessica Jones” tries too often to defy the viewer’s expectations. The first season didn’t have this issue — having a straight forward plot and clear antagonist. When the biggest twist of this season comes in episode six, the series has already had multiple fake outs, which makes the big reveal seem less important.

While this season of “Jessica Jones” may not be as ground shaking as the first, the series is worth continuing for fans of the original. If you liked that first season, this season won’t disappoint. However, binging a slow-paced series can be quite the task for even the most diehard fan.