Jurassic World: When I grow up, I want to be a T-Rex 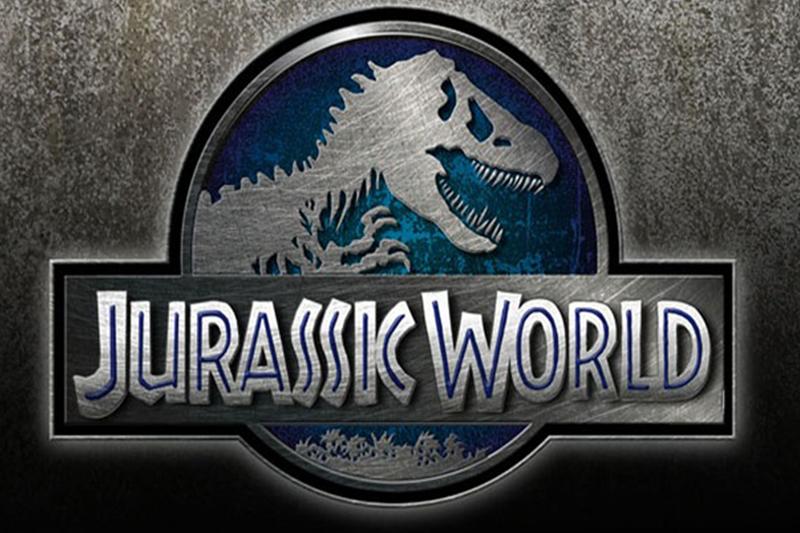 “Why Eddie?” you might ask. “Why do you all of a sudden want to drop out of college and pursue a career as a dinosaur?”

Because I just saw Jurassic World, that’s why. I feel like a complete child again. It has been a long time since I’ve watched a movie with wide eyes and a grin, but last night it happened, and I’m still so excited about it that I’ve decided to quit school and follow my dreams.

Okay, so maybe that’s not true, but it’s no secret that I am a huge fan of dinosaurs and Jurassic Park, and that I was highly anticipating the arrival of Jurassic World. If you’re unlucky enough to be one of my Twitter followers, then I’m sure you’re aware of my obsession.

To say that I had big expectations would be an understatement, I had giant, T-Rex sized expectations. Luckily for me, Jurassic World contains something bigger than a T-Rex.

Consider me satisfied on all accounts.

A direct sequel to the original Jurassic Park (The Lost World and Jurassic Park III never happened according to this film), Jurassic World is the story of everyone’s favorite fantasy theme park, 20 years after the original was attempted. The attractions are out of this world, the experiences are seemingly unrealistic, and yet, people have become bored with the same old dinosaurs.

This leads a team of corporate scientists directed by the only returning human character, Henry Wu, to develop a brand new genetically enhanced dinosaur. Indominous-Rex, as the dinosaur is called, is bigger, stronger and smarter than anything else in the park, and, in true dinosaur theme park form, has a real knack for escaping and abetting anything that is put in front of it.

As Owen, the velociraptor keeper played by Christ Pratt puts it best, “That probably wasn’t a good idea.”

Take a wild guess as to where the story goes from there. The Indominous-Rex escapes captivity and runs amok in the park, a similar story to the original, but this time around you can’t help but feel that the stakes have been raised. In none of the other Jurassic Park movies, not even the two null and void sequels, have we ever gotten an answer to the question, “What would actually happen if the park was full of tourists when the dinosaur’s escaped?”

Finally, we get to see the chaos. Personally, I’m a real big blood and guts kind of guy. There are few things I can appreciate in a movie more than straight up unadulterated violence, but there’s always been something special about people being eaten by dinosaurs. If you think the same way, then you’re in luck. This is without a doubt the most violent and bloody of all the Jurassic Park movies, and believe me when I say that it’s a good thing.

Now I’m not going to say this movie is perfect. I do have my fair share of issues with it. There’s a parents divorce storyline that is mentioned once and never touched on again that really bothers me. Bryce Dallas Howards ability to outrun a T-Rex, a pack of velociraptors and the Indominous-Rex in high heels is absolutely ridiculous, and Judy Greer’s and Lauren Lapkus’s willingness to cry at the drop of a hat is just down right uncomfortable. However, because the dinosaur fights, especially the one at the end are so damn good, I’m willing to give the movie a pass for these minor annoyances.

Speaking of the end, I can’t remember the last time I saw a movie where people in the theatre were clapping during the actual film, and I know I’ve never been to a movie where people clapped more than once during the runtime. I think clapping at movies is dumb in general, but this time around it all seemed well founded, especially during the final fight scene. I won’t give anything about it away, it’s truly so epic it would be an injustice for me to spoil anything about it for you here, but just take my word for it. The entire movie is great, but it would be worth the price of the admission ticket  just to watch the final 20 minutes.

If you’re a fan of the original movie, you have to go see it. There are so many nods to the history of the franchise and so many tiny similarities that you’ll only be able to pick out if you are a true fan. I know Jurassic World definitely made me feel like a kid again, and I have no doubts that anyone who goes to see it this weekend will be saying the same thing. “Hold onto your butts,” you’re going to enjoy it.