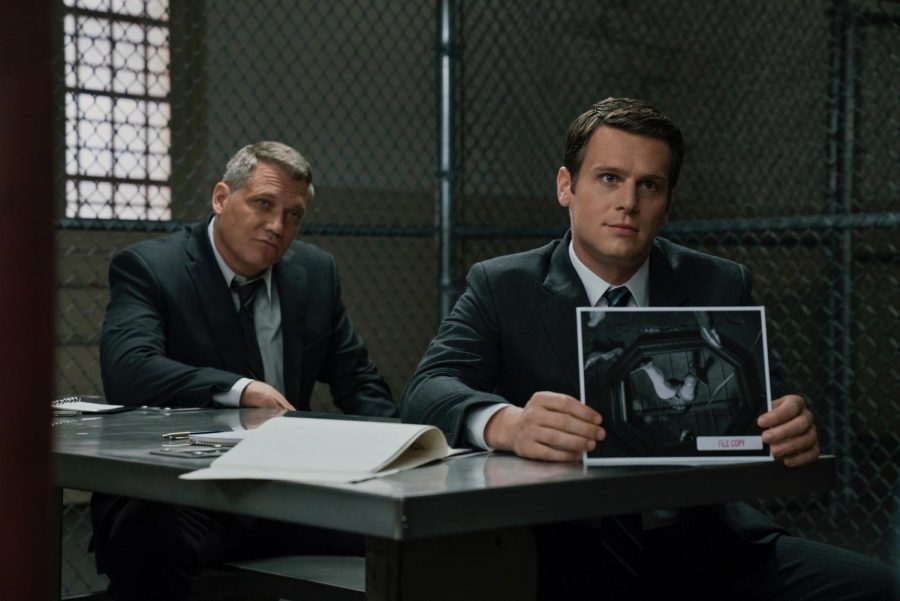 SEWICKLEY, PA —  The Netflix series “Mindhunter” will be hosting an open casting call in Sewickley on Monday, Oct. 29. They are searching for paid background actors to fill the role of FBI agents, students and protestors for the show’s second season.

The Pittsburgh-based production company will be hosting the free casting call at the Tull Family Theater’s Esmark and Bouchard Family Community Room from 5 p.m. to 8 p.m. Located 10 minutes from campus, the theater encourages RMU students interested in acting to attend the event and try out for the show.

“The call is for ages 18 and older,” said Karen Ferrick-Roman, director of communications and education at the Tull Family Theater. “Remember it’s set in the 1970s, so come looking groovy!”

This isn’t the only way that the directors are using the Sewickley area for the series’s next season. On Oct. 24, an abandoned storefront in town was modified and used for a scene in the series. Scenes were also recently shot in Zelienople and Ambridge. The “Mindhunter” series isn’t afraid to cast locals for the show. Jonathan Groff, who was born in Lancaster, plays main character Holden Ford, a detective for the FBI. Scenes from the last season were filmed in locations such as Carnegie Mellon University and Coraopolis, making the series an interesting watch for locals and college students.

“Mindhunter” will return to Netflix with a second season some time in 2019. If you want to join the cast, but can’t make it to the event on the 29th, applications will also be accepted through the “Mindhunter” website.