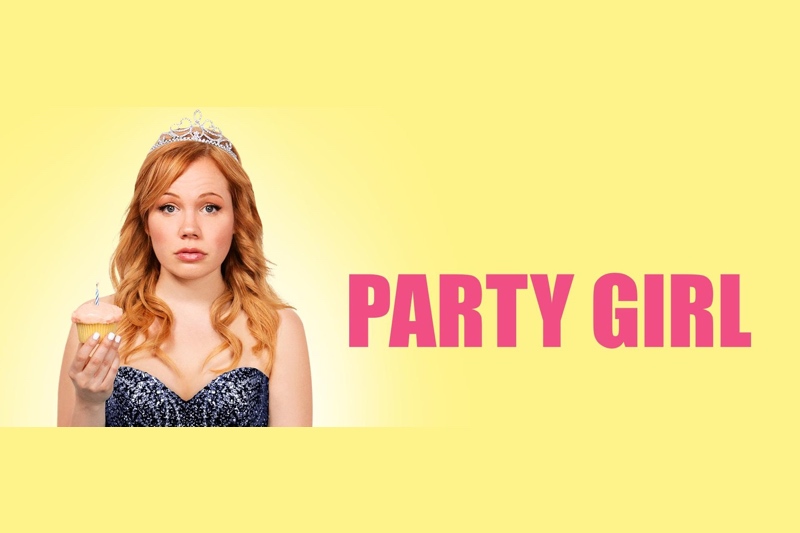 Lisa Schwartz, the popular YouTuber, recently released her second original video series this year. The new series, “Party Girl,” is a bit of a departure from the earlier series, “This Isn’t Working,” but it is just as much fun to watch. With this new online series, her work remains in the ABC digital family; this time appearing on Freeform, which is the new name for the ABC Family Channel.

Where the earlier show had her taking on made-up jobs that an aspiring actor might take on to make ends meet, this new show has more of an autobiographical flavor with Schwartz playing Lisa, a version of herself, in the role of the main character. Lisa, in order to keep life’s party going, takes a job with a company that provides entertainment for parties. It turns out that the show is loosely based on her own real life experience as a party girl.

In the show’s first episode, Schwartz is showing a new employee the ropes, and she gets to re-live her younger self in a princess costume. She plays Cinderella, while her co-workers join her by being all dressed for a child’s princess birthday party. It is quickly apparent that the party is just a way to make ends meet without interfering with their lifestyle.

At the heart of each episode is the party that the company is putting on, which provides the backdrop for the show’s comedy, action and relationships. The largest part of this is Schwartz’s interaction with her co-workers. In one episode, she gets into an altercation with one of them, which leads to a situation where she is forced to wear a bear costume that she colorfully describes as “smelling like old-person vomit.”

Unlike in the past where her show didn’t have a regular cast of extras, this is definitely an ensemble. In fact, Schwartz’s character develops a romantic relationship with a male co-worker, which is both awkward and potentially life-changing for a girl who has never cared about anything other than partying.

Each episode is about 10 minutes in length, and they are packed with content, and the credits come popping up before you know it. Each episode also adds to the overall story, so they are made to watch in the right order.

Playing a character based on herself makes Schwartz’s performance believable and authentic to who she is. Just as in her previous productions, she makes sure that her friends make an appearance in the show, so viewers familiar with social media will probably see someone they know. As she explained on her YouTube channel, the show has been in development for the last year. Being a product of the social networking world, she is excited about having her fans watch the show and giver her direct feedback.

With the fall term winding down, “Party Girl” is entertaining enough to add to your winter-break watch list, and with a total of 10 episodes, this short series makes an easy binge watch while you recover from finals.