Personal Story: My Battle with Anxiety 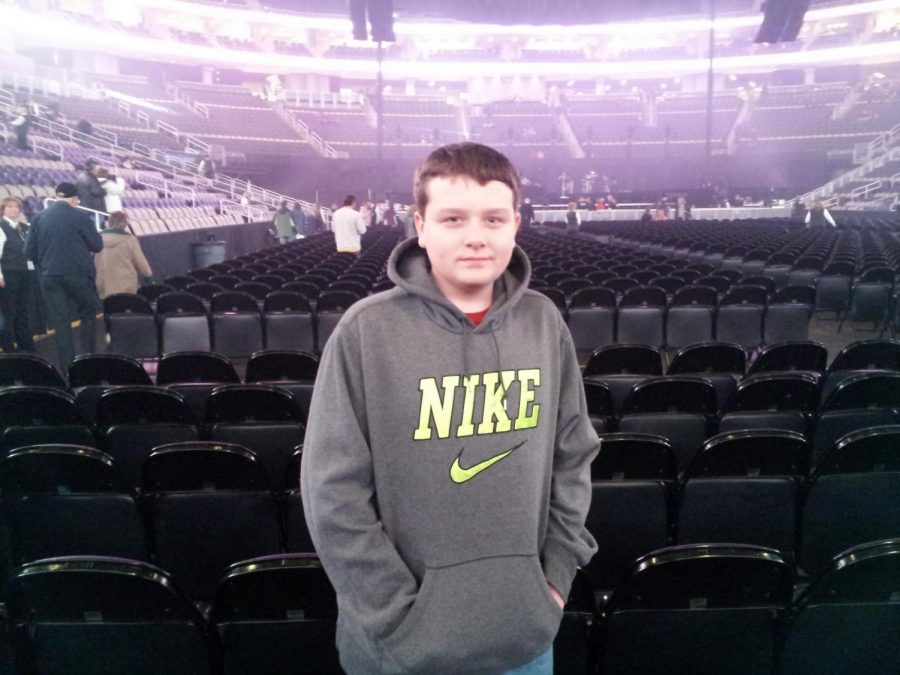 Me at my first concert during high school.

When I entered high school, I tended to keep my head down and not socialize with other people. Coming from a private school, a lot of my “friends” that I talked to either wouldn’t talk to me based on my status as a “nerd” or went down entirely different paths than I did.

During this time, I began to realize that I suffered from anxiety. I would often fall asleep in the car as I was headed home trying to recover from the consistently bad days at school. Constantly being anxious took a lot out of me, and being a stubborn teenager, I just brushed off as being at an emotional age.

Many people have misconceptions about what anxiety feels like, often describing it as “being nervous” or “stressed.” Those descriptions can describe some of the feelings at the time, but the impending sense of doom and dark thoughts that come in waves towards your soul are hard to describe in words alone. 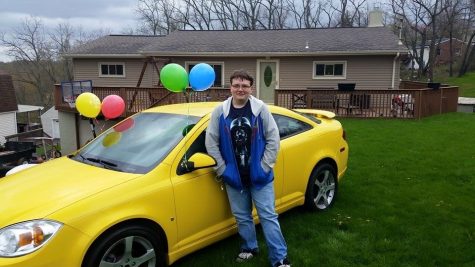 Anxiety, and some of the worst parts of my personal story, are often intertwined. For me, anxiety was sitting at the top of the stairs, waiting for my parents to come back from the store. Anxiety is doubting myself any time I try to make a decision on where to eat with friends. Anxiety is worrying that after people leave, they talk about how miserable they were because of me and my personality. Anxiety is worrying that they aren’t happy and there’s nothing I can do to help.

Anxiety is also being a straight “A” student, but still feeling like I’m not doing enough at school. Anxiety was failing my driving exam from nerves, almost hitting another driver seconds into the test. Anxiety is standing in the doorway convinced that I forgot something important despite having everything I need. The worst anxiety was worrying that no matter what I do, I won’t be able to stop worrying about these things and live my life like a normal person.

These thoughts would fester inside of me every day, eating away at any happiness left in my body. I felt less than human, more akin to a ball of darkness and negative feelings that was exempt from ever becoming normal. I wandered around life without a personality, with my entire existence constantly on the edge of disappearing.

Just as my anxiety attacks and stress were at an all-time high, I finally found friends I could talk to about my life. While my close group of friends certainly aren’t therapists, I finally found a group of people that I could be open and honest with and it helped me grow and understand myself a lot.

As a result, I stopped feeling sorry for myself. I took the initiative to throw myself into the roaring fires of life, learning how to manage my anxiety better and how to identify when a panic attack was coming and bring my mind to a better place. I learned to take risks more, as I often forget about my anxiety when focusing on the moment.

Since finding these skills, I’ve been more open and sociable with others. I entered college, started a podcast with new lifelong friends, started living on my own and even found out that journalism was what I wanted to do with my life. While I lost some friends along the way, the people I kept close to me have been there with me to help me figure out just who I am.

It’s not like my anxiety has gone away, I still have bad days where the darkness comes seeping through the cracks. I still get stressed and chug caffeine to deal with my problems, but the fact that I can identify that and know that I need to talk with someone is an invaluable skill.

The journey I took didn’t lead to an end to my battle, it just entered a new chapter. Those bad days and weeks are just another stepping stone for me towards becoming who I am supposed to be. While it may seem very Disney like (probably stemming from my long emotional experience with the “Kingdom Hearts” series), it’s also an important part of who I am and why I don’t sit down and accept as life passes me by.

Each day in life is a blank page, waiting to enter a larger story. Anxiety and other obstacles are there to make that story real, to fight back against those wanting to guide their own fate. It’s up to each person, no matter what’s in their way, to take up a pen and become the writer. Anxiety isn’t a stopping point: it’s just another obstacle to overcome.