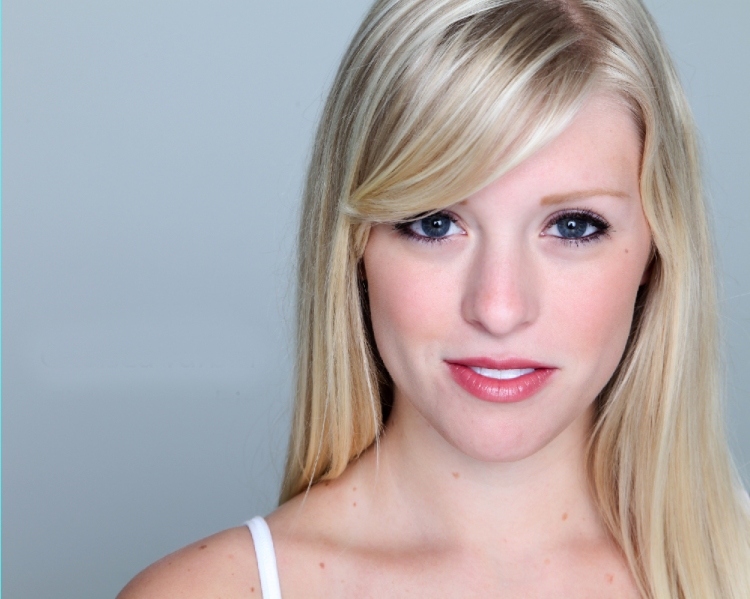 From number one Billboard hits, to the big stage, Green Day’s “American Idiot” is bound to be a show stopper. With a Tony Award for best stage design and a Grammy for best musical soundtrack, this is one musical you do not want to miss. “American Idiot” takes us on the journey of three inseparable friends as they leave behind their safety and comfort of what they once knew and venture out into a world of the unknown.

Recently, RMU Sentry Media had the chance to speak with Chelsea Turbin, a recent graduate from The Boston Conservatory, about her musical experiences and what it is like to be on tour with the “American Idiot” cast.

RMU Sentry Media (SM): What first got you interested in doing musicals/plays?

Chelsea Turbin (CT): I sang my entire life, but when I was in first grade, I would ask my teacher if i could sing for the class, and she let me do it a few times. After that, I would just start interrupting class all the time, asking her if I could sing. I guess her daughter was involved with a theatre program, so she told my mom that she should probably put me in something. So then my mom put me in this children’s musical theatre group and i stayed with it for like 8 years.

SM: Out of all of the musicals and plays you have been involved with, which one has been your favorite, and why?

CT: Oh man. Does “American Idiot” count? Well this has definitely been a new favorite of mine because it is unlike anything I have ever done. My real favorite musical I have ever done, hands down is “42 Street,” when I was in seventh grade and I got to play Peggy: my dream role. Then we did it again at The Boston Conservatory my freshman year and I was in the ensemble. That is usually the type of show I do, the tap dancing/classical musical theatre.

SM: We all know that getting into any play, let alone a national touring company is no easy feat.  Tell us about the audition process.

CT: Well fortunately at my school we have a really good reputation and rapport with a lot of casting directors, so your senior year, they set up a lot of workshops with agents and casting directors that come in and do mock things and give you feedback so you know what it’s like to work in the real world. My senior year, our first workshop was an actual audition. So I auditioned for it, and found out I got a call back in New York. I went to New York and I came back, and I was really happy as there were a few people from my school who were still getting call backs. It’s kind of funny, because after I went to my final call back, or what I thought was my final call back, I got on a train back to Boston and I woke up the next morning to a voicemail from the casting director, saying that Michael Mayer, the original Broadway director, is going to be in and we would like him to see you, so if you could come back tomorrow, that would be great. So I hopped back on the train back to New York and did my ‘final call back’, and on the train back to Boston, the let me know that I got the part, as well as another fellow classmate.

SM: Before every performance, some actors/actresses have special rituals they do to get hyped up. Is there anything that you do to prepare you to get out on stage?

CT: Oh my gosh, how did you know that! Oh man, we have definitely changed that so much. Originally, on Broadway, there was a guy who was the original representative of Jingle Time and all of that, and from what we know, he used to have them do some kind of something before the show called ‘F— Time’ that involved something to get them pumped up. With our cast, we have ‘F— Time’ and every day it’s something different; we pick someone to decide what we yell, like yesterday it was ‘F— Nemo’ because the storm gave us a few snow days. But the thing that I love is that each of us in the cast for some reason, have developed a little pre-show ritual to have with each other. So a good five minutes before the show, you’ll just see us on the stage running around to each other doing our hand slaps and our little rituals that get us excited for the show, no matter how tired we are.

SM: What is your favorite part of being on tour with the Green Day Cast?

CT: Oh my god, I have to pick one?! Probably, oh, um, it is very complex, but I would say just the camaraderie we have, you know, we all started out with the workshop, and even the 3 people that came and joined our cast after the initial workshop; we have all been together on this since the very beginning. We were all very raw, none of us having come from Broadway or anything like that and they treated us like we were a part of this legacy since the beginning. To see how far we have come and how much we have taken on, it is great to have this group of people we all get to experience these amazing things together.

SM: Following up with that, what is your least favorite part of the tour?

CT: Least favorite part, oh man I have to think about that, because if I think about this cast and this tour, nothing negative really comes to mind right away. I guess I would say how taxing it is on my body. It’s a pretty intense show; a ninety minute sprint is what I tell my friends. You finish one number, you sprint off stage singing, while trying to dab yourself with a sweat towel, while changing your clothes, with just enough time to get back on stage. Um, but I would be lying if I said I didn’t enjoy that too. Every time we do this show, it is a constant reminder just how hard we can push ourselves to do the best we can.

SM: Finally, as a musical actress with a lot of experience, and now a national tour to add to your résumé, what advice could you give to aspiring musicians and actors/actresses out there today?

Green Day’s “American Idiot” opened Tuesday at 7:30 p.m. and will be running until Feb. 24 at Heinz Hall. For more information regarding show times or to purchase tickets, please visit here.