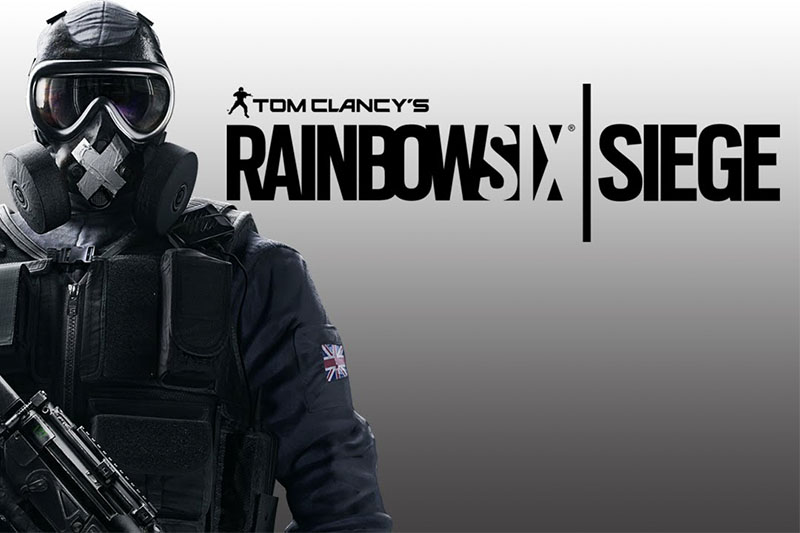 “Rainbow Six Siege” is a different kind of multiplayer experience from games like “Call of Duty,” and “Star Wars Battlefront EA.” It’s different because of how you approach the fights. It’s better to take it slow and look at all the different ways you can tackle a situation. Will you breach the door and fight your way to the bomb, or will you rappel up the side of the building and start off on the second floor? These are the kinds of questions you need to ask yourself when you go into battle.

The single player portion of the game is not very big. The two single player modes are Situations, and Terrorist Hunt. In Situations, you play out different modes; It’s really meant to get you ready for multiplayer. The presented situations can be tackled in different difficulty levels to test your skills. There is also Terrorist Hunt where you can play by yourself or make a team of four others. The goal in Terrorist Hunt is to kill all the terrorists while working with your teammates.

Finally, there is the multiplayer portion, which is the main focus of this game. Within multiplayer, there are 11 maps in total, and each has a night and day variant. Some of the modes that you can play are Rescue the Hostage, and Defuse the Bomb. There are also different classes in this game that are split up into defending or attacking. In order to unlock these, you need to buy them from the character shop with the option of using your real world money to buy in-game cash.

At the end of the day “Rainbow Six Siege” isn’t a bad game, but neither is it a really amazing one. The multiplayer matches can be a lot of fun, but since there are only 11 maps, they can get old. There is a lot of fun to be had with this game, but there just is not enough content here to warrant a $60 purchase. If all you want to do is play single player, then wait for the game’s price to drop because with only two single player modes it’s going to get old. That is why I am giving this game a 7.5/10. It’s a pretty good game, but would be better with more content.

Pros: The game is highly re-playable, there are multiple ways to approach battle and you can play with friends.

Cons: Not that many maps, modes, and guns for a multiplayer focused game. No bots to join you in your team.