A nearly perfect end to the Marvel legacy 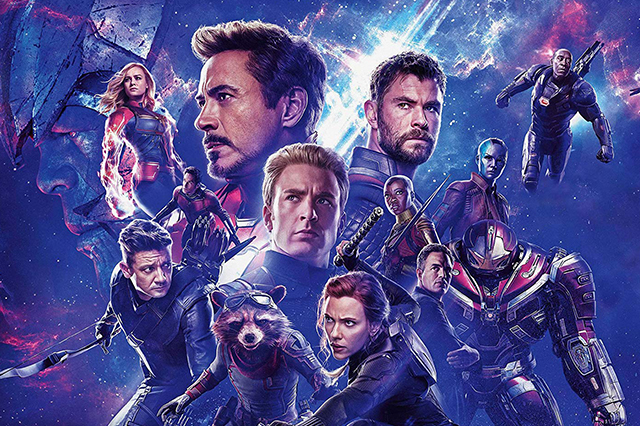 The universe that began with 2008’s “Iron Man” has finally culminated in “Avengers: Endgame,” which entered theaters on April 24. The movie is already breaking international box office records, receiving praise from critics and is a hot topic among Marvel fans.

In its opening weekend alone, “Endgame” made $1.209 billion worldwide. This smashes the grand total from the previous film, “Avengers: Infinity War,” which made $640.5 million.

Regardless of high numbers from critics and box offices, “Endgame” is an impressive film. The movie is broken up into three clear acts. Act One is build up to the action, Act Two is the journey the characters go through and Act Three is the climactic final battle that has everything a fan could ever want.

The middle portion of the film is where things really get interesting. The characters begin to delve into things that audiences have never seen before in the Marvel Cinematic Universe. The plot point is introduced in a way that is not typical for films of the genre, which makes it stand out among the competition. 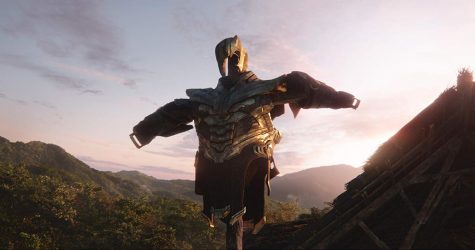 One of the more impressive parts of the film is just how many characters are in it. It truly feels like the Marvel movie that hardcore comic fans have been waiting to see for years, with dozens upon dozens of superheros dispersed across the film.

Even more impressive is the fact that at no part during the film does it seem like the amount of characters are overwhelming. Each and every character is integral to the plot, with each of them serving some sort of purpose in the story. Each hero in the film received the perfect amount of screen time and I’m not sure any film will be able to match “Endgame” in terms of fan service.

Finally, the conclusive battle between good and evil that rounds out the film is one of the most incredible fights in any movie, making it one of the best in any superhero film. Almost every single Marvel hero is present for the conflict and they each help each other in some way.

There is also a two minute long sequence featuring Captain America at the beginning of the action that I would be willing to watch 500 times again. There were moments in the campaign that seemed like they weren’t even real. They were awesome to watch, with everything that took place over the hour seeming like it was ripped from the pages of a comic book.

While I wish I could go into more detail about the film, I refuse to spoil the movie for the people who have not got a chance to see it yet. I will say, however, that the conclusion to the conflict is done in one of the most thoughtful ways and makes the universe come full circle. The movie ended in a way that was perfect when you consider how it started.

Another gripe that viewers had about the film is the length. With a run time of just over three hours, people were bound to have some contesting opinions. While some thought three hours of action still wasn’t enough, others thought a movie shouldn’t ever be close to as long as “Endgame.” I still believe that every moment of the film was crucial to the overall story arc and cutting a single scene would make the movie less exhilarating.

On a related note, many people were asking when during the film they should take a bathroom break. I would advise to go to the bathroom when the “San Francisco” title card flashes across the screen or when you see the Hulk eating lunch, both are important scenes to the film but overall they aren’t very exciting.

Finally, the film does a strong job at tying every previous film in the MCU together, not just fixing the consequences of “Infinity War.” While “Infinity War” is the film that directly leads into “Endgame,” just about every film in the MCU gets a callback, reference or direct link to the plot of “Endgame” in some way. This means that Marvel made good on their promise that everything had been leading up to this.

In the end, “Endgame” lived up to the hype that it was receiving. While it may seem daunting to have to go back and watch the Marvel Universe so that “Endgame” makes sense, the time is well spent. I cannot recommend any lineup of movies more than the Marvel Cinematic Universe. 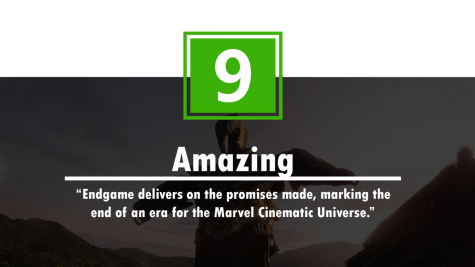