Does the Nintendo Switch version of the game hold up to the original? 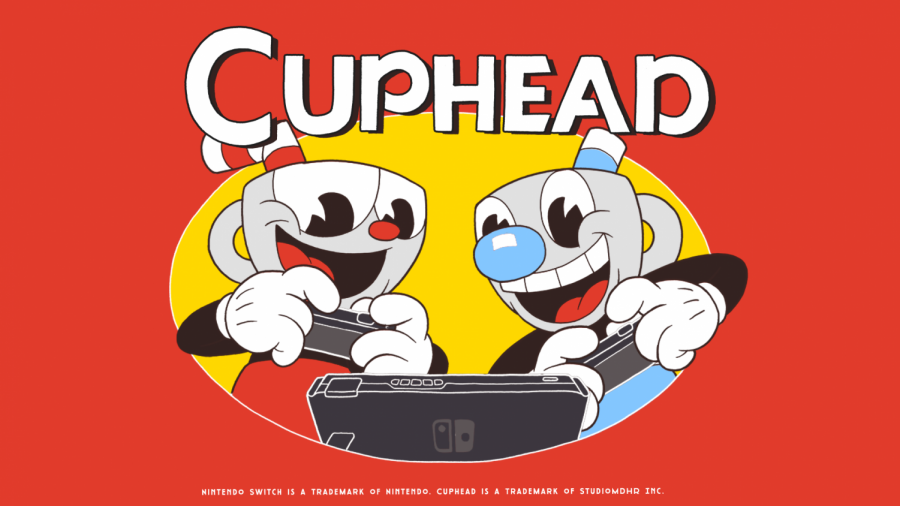 Studio MDHR’s 1930s cartoon-themed indie game “Cuphead” launched back in September 2017 on Xbox One and Windows and was later ported to Mac in October 2018. An instant hit, fans rejoiced over the creative aesthetic and “tough but fair” game design.

Now the anthropomorphic cup and his pal Mugman are playable on Nintendo Switch. So, how does the hybrid console’s version of “Cuphead” stand with the previously established versions?

For those unfamiliar with the game’s story, the adventure follows Cuphead and Mugman. After losing a bet with the Devil, they must collect “soul contracts” in order to save their own souls.

Both characters explore the main hub, Inkwell Isle, hunting down various cartoon characters who owe their souls to the devil.

The game features three different types of levels: tough-as-nails boss battles, run ‘n’ gun levels and shoot ’em up sections in which Cuphead and Mugman fly in a plane.

The Switch version of the game plays the same as the other versions. While it does experience slightly longer load times between the hub and levels, there is nothing drastically different about the Switch experience.

You will still be able to find all the cartoon-goodness on the Switch version you can find anywhere else. The game looks extra crisp on the Switch, both when docked and in the handheld mode.

Also included with the Switch version is Update 1.2., which makes some changes from the original release of the game. This includes playable Mugman in single-player as well as fully animated cutscenes.

What “Cuphead” excels at on the Switch, though, is its ability to be played like a multiplayer game anywhere you go with the console’s tabletop mode. Both players can use any of the console’s Joycon configurations, provided you have enough Joycons to go around.

However, using only a single Joycon definitely hinders your ability to do well. I would recommend either using both Joycons or a Pro controller for a better experience.

“Cuphead” is a blast to play co-op on the Switch. It was a snap for me and my younger brother Mark to set up our preferred controllers.

The game is definitely made for co-op. The fact that the Switch facilitates it so easily and especially on-the-go is definitely a huge upside it has over other versions.

One problem that I had while playing that others may not experience was a drifting joystick on my left Joycon. Being a game focused around precise movement, not being able to have full control of your actions is not a welcome challenge.

This is not a fault of Studio MDHR, as I have owned my Switch for over two years and the wear is beginning to show. As I said, not many will experience this but may want to invest in a Pro controller to avoid this problem. If you want to enjoy “Cuphead” to its fullest, definitely make sure your Joycon are in good condition.

Overall, the Nintendo Switch version of “Cuphead” is an absolute blast to play even if some wear and tear from the console itself may hinder your ability to play it. 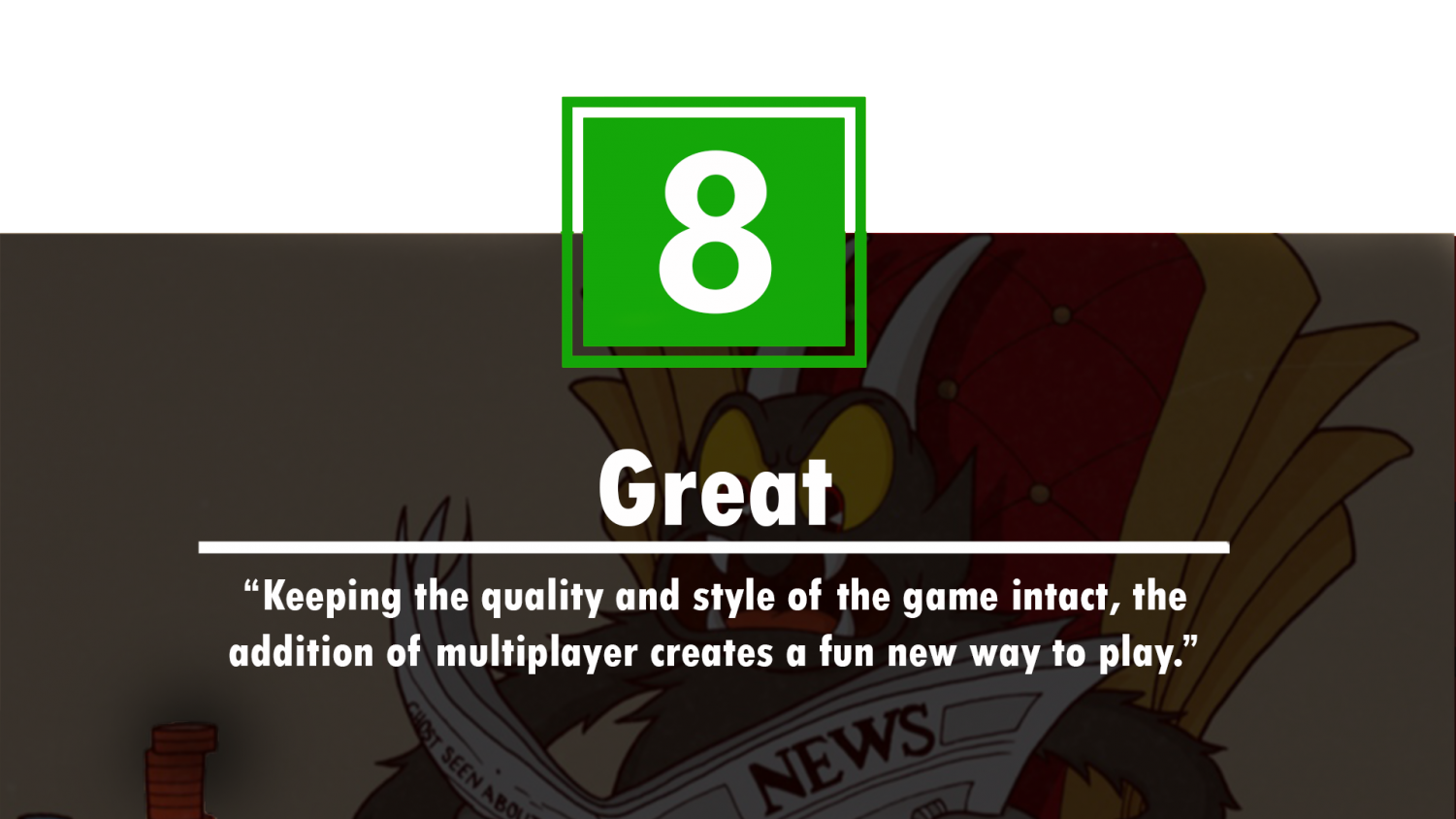