A daring multiplayer experience for a Bethesda classic. 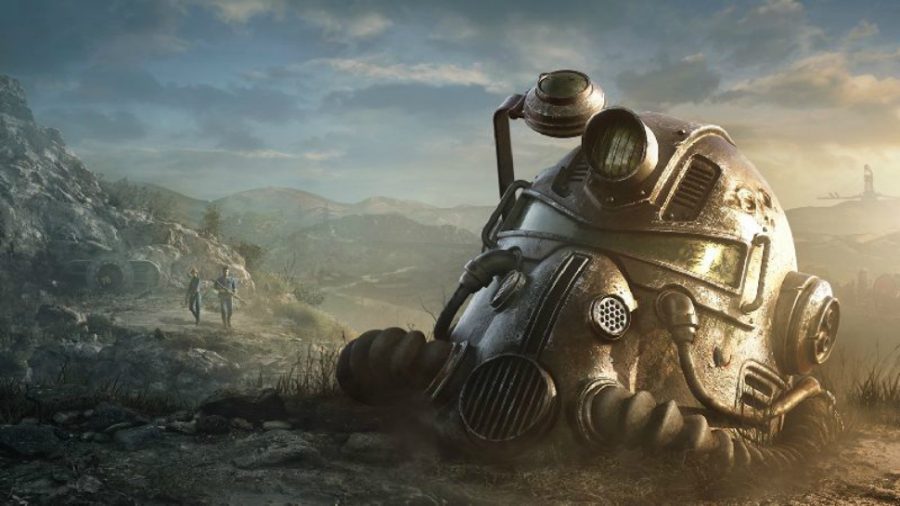 When I heard that the “Fallout 76” was going to be online only, I was skeptical about the game. Nonetheless, I still put in a pre-order for the black sheep of the series. Lucky for Fallout fans, a beta was released for those brave enough to put money down early.

“Fallout 76” is a prequel to the last game in the series, “Fallout 4.” This takes place during the “Reclamation Period,” meaning your character and everyone from Vault 76 are the first people to venture out into the world since the bombs dropped. The reason this is important is because something you will see in Fallout 76 is a distinct lack of NPCs to interact with.

For some, this is in a big concern. Many players may be content with a fun game full of exploration and adventure. Other fans of the Fallout series, however, may feel slighted with the lack of a narrative that drove the other games. The main purpose makes sense in the narrative while also encouraging you to play with friends. 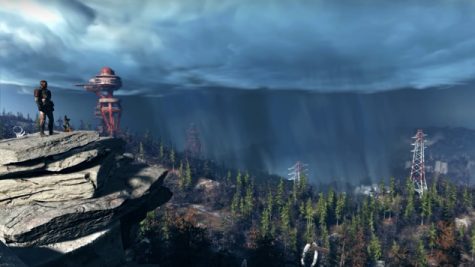 This is actually one of the game’s triumphs — and drawbacks — at the same time. Being able to play with your friends while exploring the Wasteland is actually pretty awesome. There is no benefit to killing other players in a non-PVP situation, which is a thing in this game. This helps make sure that the game doesn’t descend into total anarchy, having players run into each other with pure suspicion and inevitably try to murder each other for the others loot. This establishes a sense of camaraderie between players, which is nice to see in a combat-oriented game.

Because Bethesda wanted to focus so hard on multiplayer features, the world often feels empty. Yes, the other Fallout games also felt empty, but there was a chance of running into a NPC to give you missions or at least a character that could possibly travel with you.

A new aspect of this iteration of Fallout receiving mixed reviews is the new card system. Instead of just upgrading perks, like you did with all other Fallout games, you can now receive cards that boost your stats. It breaks up the monotony of upgrading yourself that all other games have used. As long as the cards do not become a paid to win based system, players can actually grow to love the change.

Something that was carried over from “Fallout 4” is the settlement-building aspect. If anything, this feature has definitely been expanded upon. It is disappointing that you can’t have anyone in your settlement that is not a player, leaving a lot of the buildings unattended. It would be interesting if NPCs came to your settlement and ask you if they could actually take up residence, but in the beta there are no signs of this being a feature.

In conclusion, “Fallout 76” is a good installment to the Fallout series. They’ve shaved away a lot of the story aspects, which may disappoint many players. However, since this game is played primarily online, it almost seems to be excluded from the comparisons to other Fallout games. Fallout fans will definitely want to play it, but it is strongly recommend you play with friends. Otherwise, you may find yourself completely alone with no NPCs in the ruins of Morgantown.