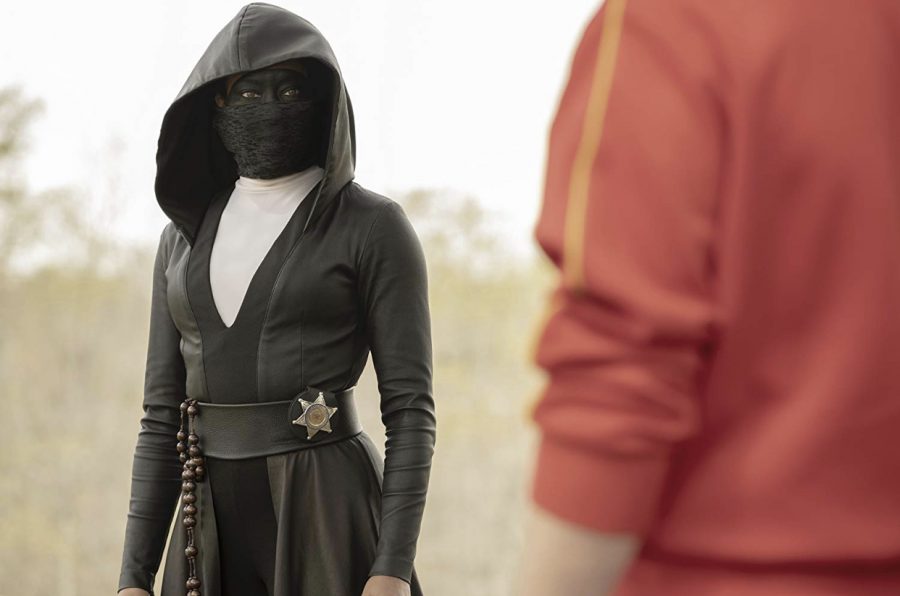 HBO’s take on DC Comics’ “Watchmen” aired its first episode, “It’s Summer and We’re Running Out of Ice,” on Sunday, October 20. The series has continued to air three episodes on the following Sundays.

The series is based on the 1986 graphic novel written by Alan Moore, with art done by Dave Gibbons. In the “Watchmen” Universe, things are drastically different than the world we live in, while still shaking up the typical superhero setting live as well. The universe has been altered with different versions of history that include the Watchmen. The most notable difference is that the villain of the story, Ozymandias, succeeds in his plan to destroy New York City in an attempt to unite the United States and Russia who, similar to real life history, were on the brink of Nuclear War.

The series starts in 2019 in their universe, with the major characters coming from the source material being far out of the picture. So far, the only characters to have made their way into the HBO series are Laurie Blake and Ozymandias. While Dr. Manhattan has been spotted on television screens on the show, he hasn’t really had much to do in the plot so far, but that hasn’t stopped fans from speculating his level of involvement. 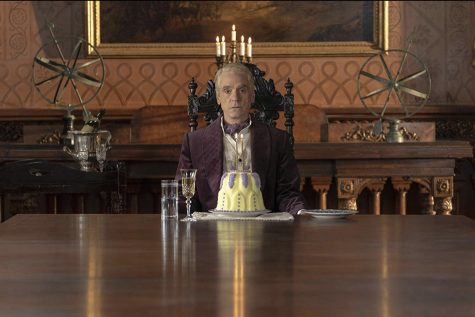 While the whole show may be steeped in mystery, Jeremy Irons’ version of Ozymandias seems to be the one shrouded in the most secrecy. Just when viewers think they know what the character is up to, the plot line gets a little more confusing and throws viewers expectations aside. I personally enjoy Irons’ take on the character and can’t wait to see him break out of whatever sort of isolation he is in and clash with the main story line.

Laurie Blake, the second Silk Spectre in the source material, is now working for the FBI as someone who hunts down vigilante heroes. Several years before the events of the graphic novel take place, “The Keene Act” made it illegal for masked heroes to operate outside the law. Now, Jean Smart’s older and more mature take on the character is helping take down part of what her character was based on.

The final character that I wanted to highlight is Angela Abar, played by Regina King. Angela is a former cop that retired from the force after a domestic terror organization began hunting down cops. “The White Night,” as its called in the show, happened in Tulsa, Oklahoma, where the show is centered. It was undertaken by members of a group called “The Seventh Kavalry,” a group who have misinterpreted the character Rorschach’s message, and somewhat align with white supremacists in the show. 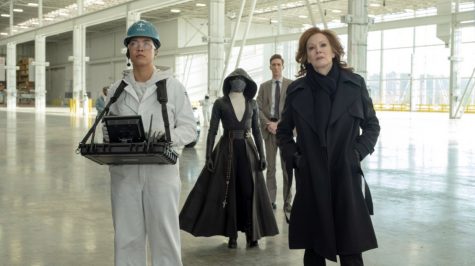 Angela is focused on finding out who the “Seventh K” are and what they want. The show adds a layer to the “Watchmen” universe that wasn’t present in the 2009 movie or the original graphic novel. That layer is racism. So far we have seen one character have KKK robes hidden in his closet, and seen how some have been affected second hand by the Tulsa Race Riots which happened in 1921, and are events which took place in real life.

Finally, I think the show has a lot of promise. It leaves the viewer with questions, but answers just enough of them to keep you interested. Another thing I’m glad they’re doing is not basing it around the same versions of the characters we’ve already seen before. While those characters are great and iconic, it is awesome to see new characters that have grown up in the world that the Watchmen left in their wake.

While the show may be creating a lot of mystery as of now, eventually things will start to come together and plot lines will intersect. It definitely has my full attention moving forward.