A masterpiece fitting of the Clown Prince of Crime 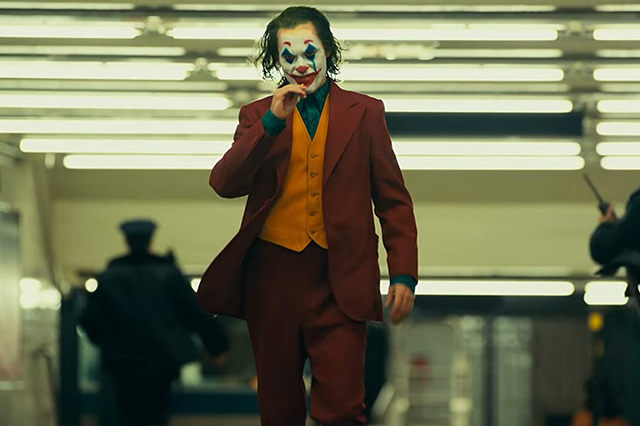 The highly anticipated R rated Joker solo film released on October 4. The movie has been one of the most heavily discussed movies in recent memory, and after seeing the film, it’s easy to see why. When the movie premiered at the Venice Film Festival, it allegedly received an eight minute long standing ovation.

“Joker” has seen widespread criticism by media outlets for allegedly promoting violence, which has deterred some movie goers from seeing the film. Some were also worried that the movie may inspire copycat criminals to perform similar hideous crimes, such as the incident that took place at a premier of “The Dark Knight” in Aurora, Colorado, in 2012.

Despite the negative press surrounding the film, it is a phenomenal movie. The Clown Prince of Crime’s first solo outing has the iconic villain portrayed by Joaquin Phoenix, known for his roles in “Her,” “Gladiator” and “Walk the Line.” While the film has faltered between “Rotten” and “Certified Fresh” on Rotten Tomatoes, it currently has a critic score of 69% and an audience score of 91%. 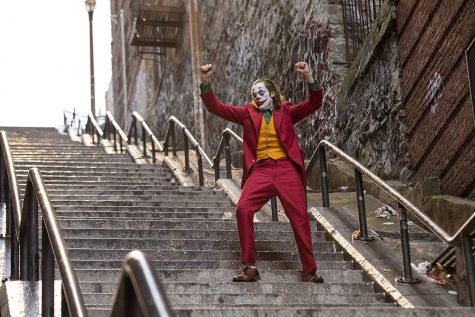 Director Todd Philips gave this movie exactly what it needed for it to be successful: a new take on one of the most infamous villains of all time. Across all platforms, the Joker is by far one of the most prominent and memorable villains in media. So for this movie to be good, it needed to start by telling an origin story that didn’t go down the same road as other Joker origins have.

While the Joker’s origin story has never been a concrete tale, the most commonly used story is that he falls into a vat of chemicals that dyes his skin white. While there were some elements of the film that have been seen with the character before, overall the direction Philips took with his take on the character was one that largely hadn’t been seen before.

Another important criteria this film’s portrayal of Joker had to achieve was making the performance distinguishable in his screen presence. Whether it’s Mark Hamil, Jack Nicholson, the late Heath Ledger or *shudders* Jared Leto, each Joker’s screen time is unique in its own way.

One of the most obvious differences is the look of Phoenix’s Joker. Arthur Fleck, as he is known in this version, has his own distinct clown makeup. This rivals the harsh and gruesome look of Ledger’s version, making the character seem fresh and original despite already having an iconic presence in the world of film. 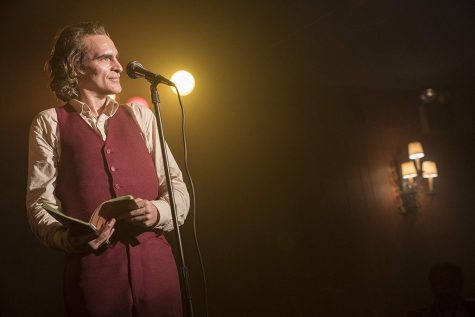 Another satisfying, but also disappointing, aspect of the film is its “standalone” nature. With the DC Universe in a state of disarray, part of me wishes that this version of the Joker could end up sharing the screen with the soon to be seen Robert Pattinson version of Batman, or “Battinson” as I’ve come to call him.

While it is unfortunate in that the two likely won’t be clashing for us in future films, the movie wasn’t dragged down by references to a larger superhero universe or cameos from other villains or heroes. Yes, Thomas Wayne does have a decently important role to play in the plot, and yes, young Bruce Wayne is on screen for a fleeting moment, but they add more to the setting of Gotham than the actual plot.

Finally, the one thing I wish was different about the film was the controversies and media attention that it had received leading up to it. While the coverage of the film wasn’t the fault of anyone actually involved with the film, it gave me a different expectation of what the film was going to be. I thought that it would be a lot darker and more violent.

Is it a problem that it wasn’t as dark and as violent? No. Is it also my fault for letting headlines dictate my expectations? Yes. Was the movie a letdown? Absolutely not. The moment in the film when Arthur Fleck crystallized into the Joker came in a way that was both obvious and startling at the same time. That five minute sequence alone made the film worth seeing.

The movie has broken the record for highest box office opening in the month of October and may break some records on the way out, so this film is required viewing for anyone who enjoys the world of super heroes. 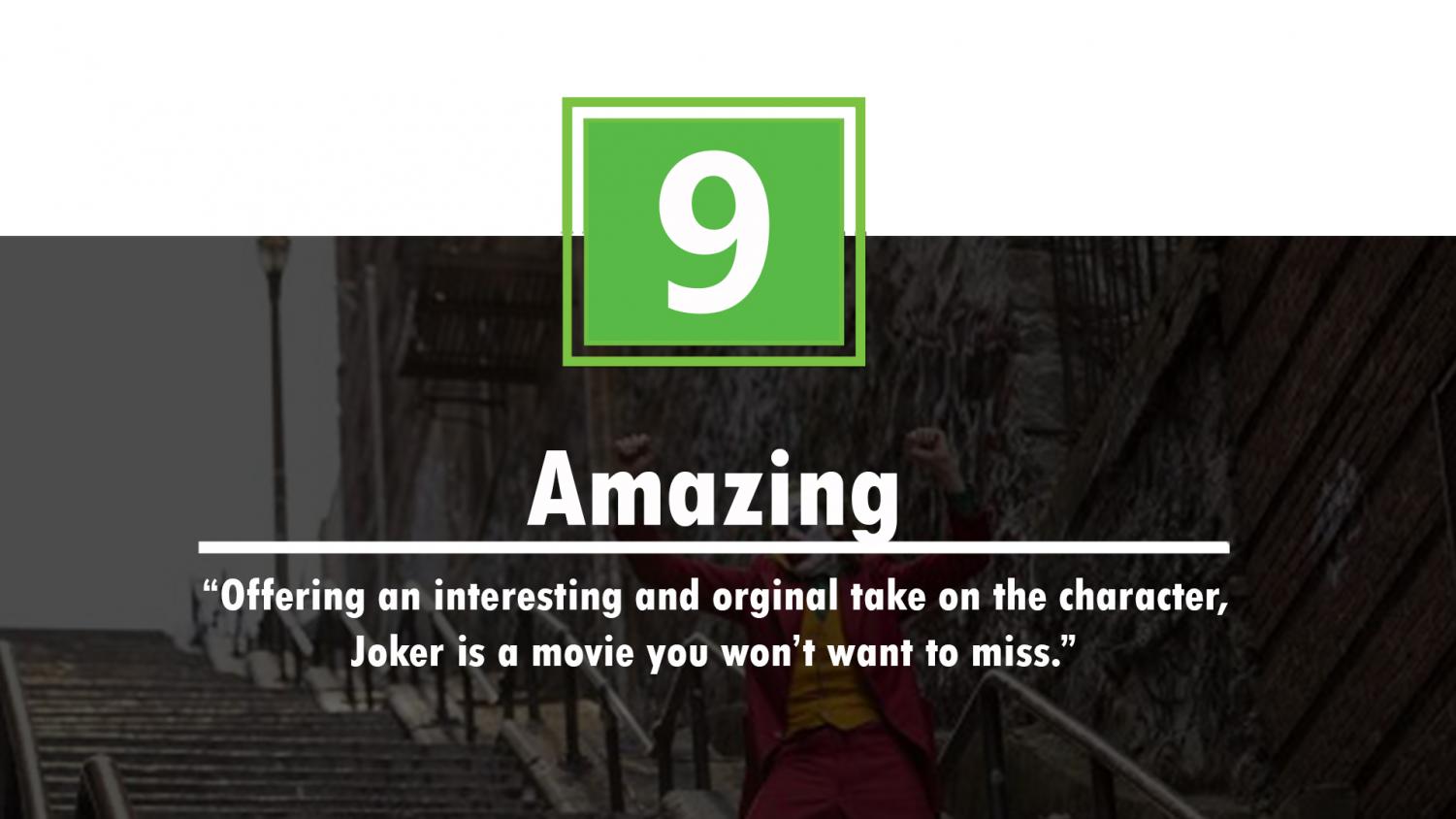