Ozzy shows he has no intentions of being an "ordinary man" 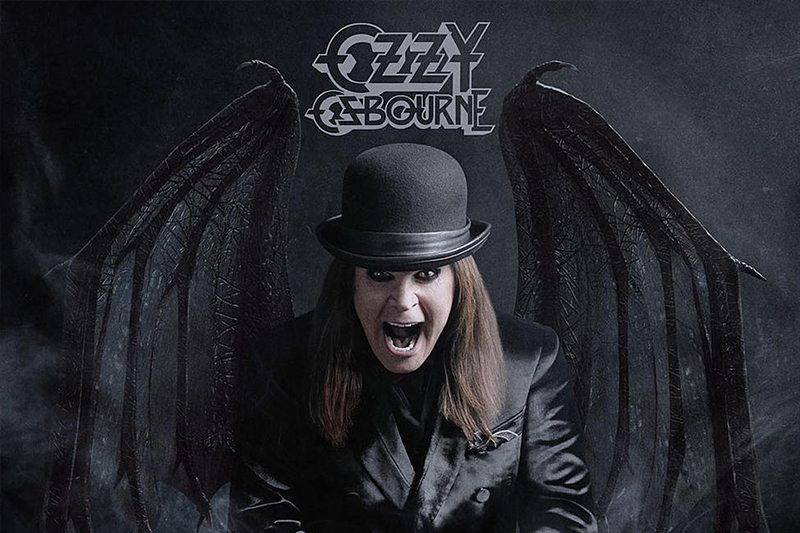 MOON TOWNSHIP — In the world of rock and metal, it’s impossible to not hear about legendary rock star Ozzy Osbourne. Formally the driving force behind Black Sabbath, his whiny vocals set his sound apart from other contemporaries.

While the Prince of Darkness is a legendary member of music history, he’s still human and stillages. Many thought the 71-year-old musician was done when he announced his most recent battle with Parkinson’s Disease, but instead, he surprised fans with the announcement of his newest album, “Ordinary Man,” at the end of 2019. So, is this classic rockers album any good? Or is it time for Ozzy to take the Crazy Train home?

“Under the Graveyard” is one of my favorites from this new album, combining traditional metal sounds with some killer vocals from the Prince of Darkness. Wailing, great guitars and lyrics (like the immensely relatable “I woke up this morning and I hate myself”) all make this track a great listen. The only issue is that it sounds too similar to another track on this album, “Take What You Want.”

“Take What You Want” was originally featured on Post Malone’s “Hollywood’s Bleeding,” becoming a hit for the duo’s performance with Travis Scott. There’s not much to say about this track: if your a fan of Post and Ozzy, this track will already have been on repeat for months. If you somehow haven’t heard it, now is the perfect time to become a fan.

Not content leaving their collaboration at just one song, “It’s a Raid” also features the rapper and makes the highest energy song on the album even better. Easily the song best for a traditional Ozzy mosh-pit at concerts, Post Malone’s vocals are easily the best part of the song. While Ozzy seems a bit weak throughout the track, the intense guitar and gruff voice of Post save this track and make it worth adding to a playlist.

Some of the most beautiful tracks on this album are featuring “Sad Ozzy,” when the rocker puts some genuine emotion into his tracks. “Holy for Tonight” is beautiful, featuring vocals from a choir and Ozzy lamenting about his last goodbye. The guitar helps add some more wails to the track, making the message hit that much harder.

Another somber song that immediately stuck out was the phenomenal “Ordinary Man,” featuring the legendary Elton John. Seeming to come from both rockers’ hearts, the guitar work in this one is some of the best on the album. Combine that with some lyrics that pull on the heartstrings and you have a song that’s worth putting on repeat.

“Scary Little Green Men” is the strangest track on this album. While it sounds okay, featuring some interesting and at times trippy guitar work, the lyrics are hard to ignore and left me scratching my head a bit. The talks of “little green men” and “take me to your leader” may turn some away with the sheer absurdity of the song. Ozzy seemed to have fun during the recording, using cheesy alien voices during the song, so this track clearly wasn’t intended to be one of the heartfelt and emotional Ozzy Osbourne songs.

All of the tracks on the album are solid musically, featuring great playing no matter the track (thanks in part to Guns N’ Roses bassist Duff McKagan’s and Red Hot Chili Peppers drummer Chad Smith’s work on the album.) However, issues do arise in the vocals for many of the songs.

While the featured artists sound great, they also highlight how Ozzy’s voice suffers from the auto-tuning throughout the album. This is understandable, the man is 71 years old, but the issue is noticeable in a lot of places on the album. The worst occurrence of this issue is on “It’s a Raid.”

Overall, “Ordinary Man” is a strong Ozzy Osbourne album, featuring great playing and some unforgettable tracks. While the auto-tuning issues can leave traditional fans wanting more, the song’s lyrics and instrumentals help push them further. The Prince of Darkness delivered on his promises for this album, proving he’s not going to die just another ordinary man. 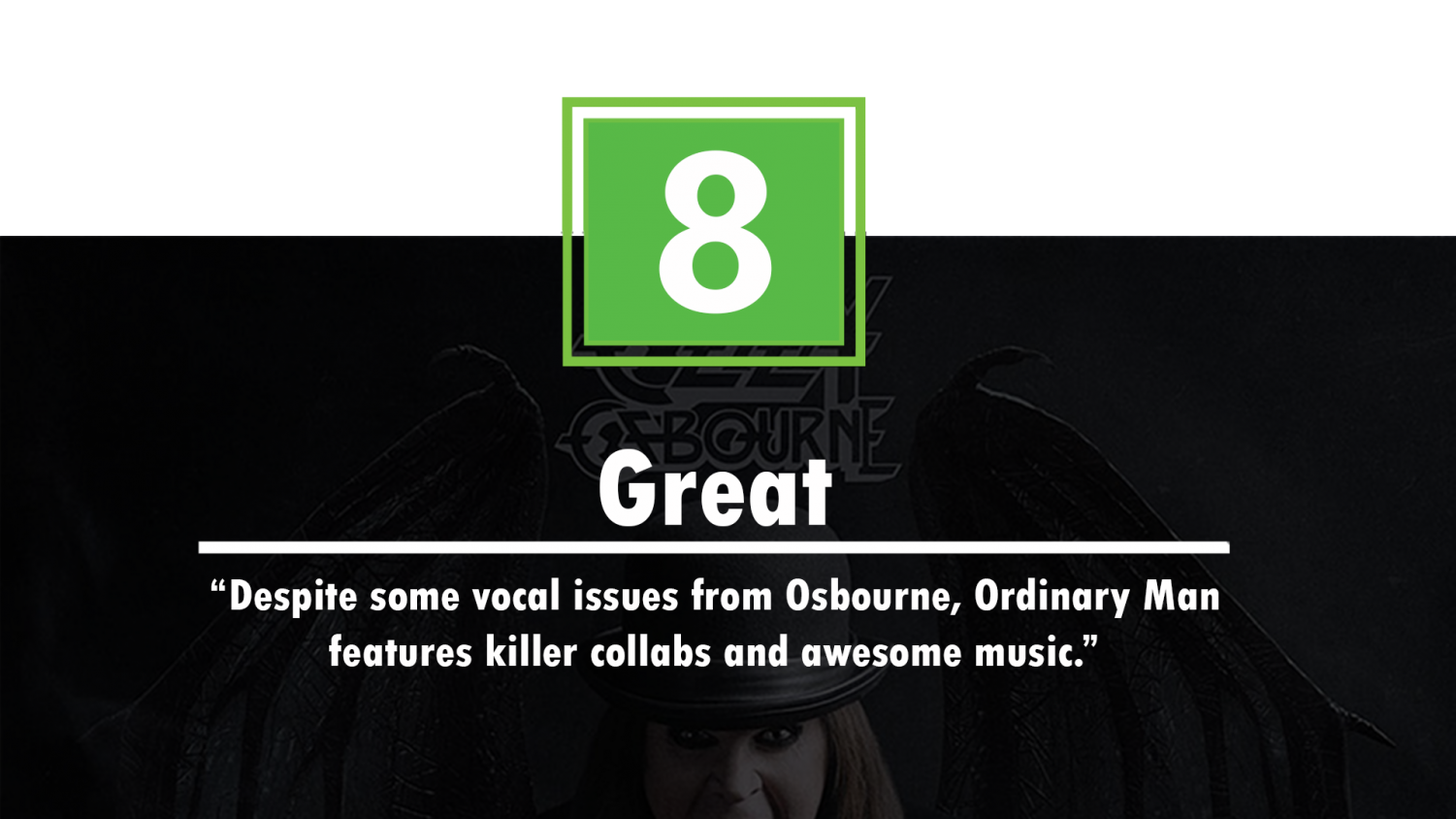