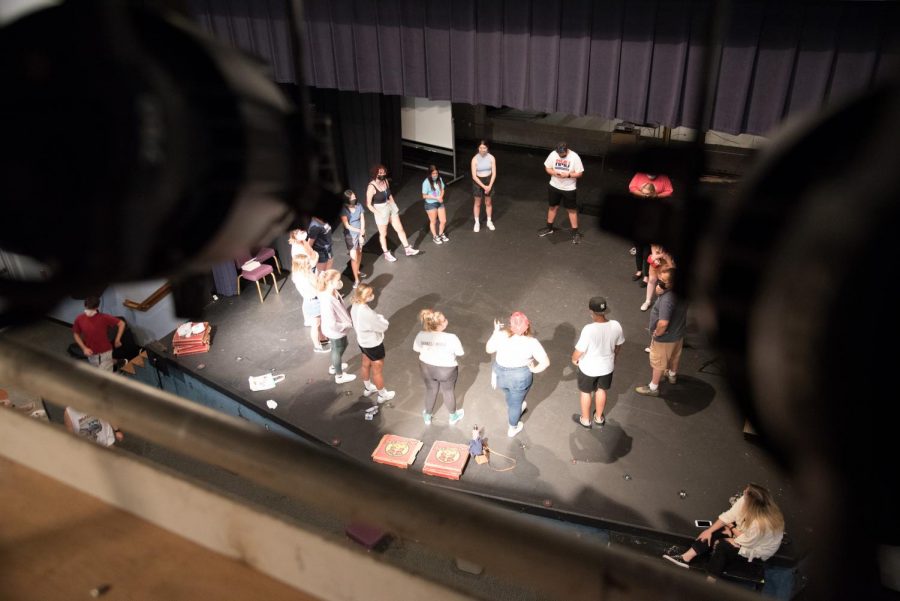 MOON TOWNSHIP– RMU Colonial Theatre has announced their spring musical! On Halloween, the announcement was made that the next musical appearing on stage at Robert Morris University is “Young Frankenstein,” showing Feb. 24-27, 2022.

“Young Frankenstein” is a musical comedy that takes audiences through the life of Frederick Frankenstein, the grandson of the well-known character, Victor Frankenstein. He inherits his family’s estate in Transylvania and, with the help of his sidekick Igor and lab assistant Inga, he finds himself in the mad scientist shoes of his ancestors.

The musical is based on the 1974 film of the same name. The film was directed by comedy genius Mel Brooks who also starred as the lead role. Fittingly enough, Brooks also created the music and lyrics for this show.

Recently, RMU Colonial Theatre made their return with “Xanadu” Oct. 21-24, which follows a Greek muse who inspires love, laughter and the world’s first roller disco that takes place in the 1980’s.

Follow @rmutheatre on Instagram for more updates and posts, and get ready to come see Robert Morris Colonial Theatre’s next performance!