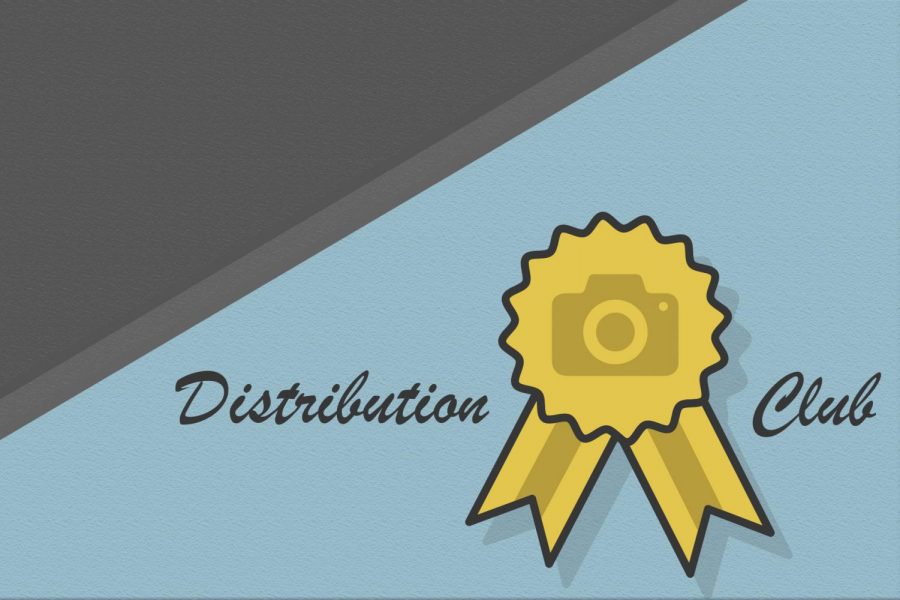 MOON TOWNSHIP – Robert Morris University made The Distribution Club an official part of Student Life on Feb. 26. The club has been meeting since December of last year, but it had not been recognized by the university as an official organization until last month.

“Distribution Club is an organization created with TV/video or digital cinema and television majors in mind,” Emily Swanglish, the new club’s president said. “There’s not a club other than Sentry Media that really helps the TV majors get their work put out there.”

The Distribution Club is intended to help distribute young filmmakers work to festivals, stock footage and to other fellow filmmakers in the area for feedback.

“It’s hard to break into the film scene in Pittsburgh,” said vice president Trevor Young. “Pittsburgh is a large city, but it’s not like it’s Los Angeles where there are films constantly being produced, and there’s a large need for TV majors. This club helps find ways to get our work out to people in the Pittsburgh industry.”

The organization has aided students through the entry process for multiple festivals, shows and events over the past year. The most recent, “Pitchburgh” was an event hosted by Point Park University for young filmmakers all over the area.

Accepting submissions from students at Pittsburgh Filmmakers, the Art Institute and those interested in entering the industry, the event was a way for students to pitch their ideas to receive funding, help and feedback on their projects. It was also an experience to show students what an actual pitch process looks like.

“It (was) such an experience,” Swanglish said. “There was mingling at first, then we were moved into a large auditorium where there were people in charge who started, and then it all seemed to happen so fast from there. So many people had great ideas and there were some people who were very passionate about their idea, but it wasn’t quite my style. To see how pitch’s actually take place was definitely helpful in knowing what to expect in the future.”

The Distribution club meets every Tuesday at 5 p.m. in the Editing Lab of the Academic Media Center. While there, they discuss personal projects, group projects and other opportunities to become involved.

“They’re a great group of creators. Every week their creativity and ideas amaze me,” Leslie Koren, Assistant Professor of Media Arts and the club’s faculty adviser, said. “Each week we discuss a different topic of an aspect of film and how we can improve upon it, like lighting, editing, development.”

They also hold critiques of each other’s work, which allows students to receive feedback from peers in their field. The club gives advice on how to improve their work, whether for class or personal productions.

“We just want to be able to help each other succeed in the art world, as well as anyone else who has an interest in what we’re doing,” said Young.