Take a break and ThinkTank 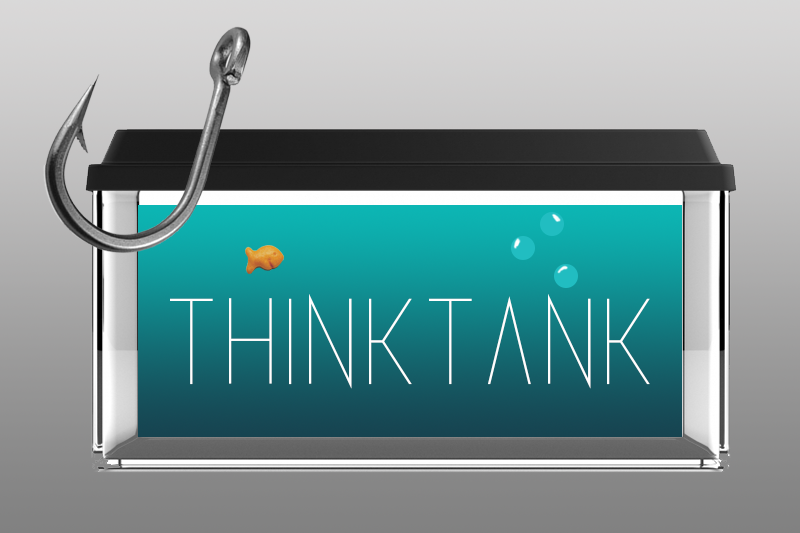 On December 6, 2010 a YouTube channel, currently branded as “ThinkTank,” posted its first video. The show’s current hosts, Hannah Cranston and John Iadarola, use the show to discuss subjects they think their audience should know something about—but probably don’t. It isn’t all about learning, so they manage to throw in some fun videos and occasionally welcome guests who join in on their discussions.

According to an interview Iadarola gave to “tubefilter” in March 2016, the channel has been rebranded a number of times in the years since it began—including stints as “The Young Turks” and “TYT University.” This latest version has now topped a million subscribers, which has made it something of a YouTube hit and allowed it to join the select few channels sometimes referred to as “YouTube Millionaires.” 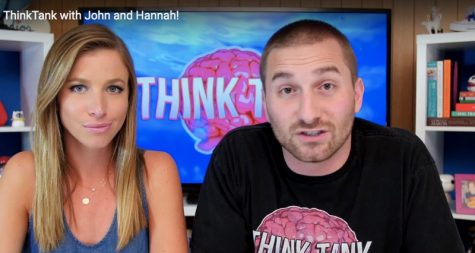 While most people expect YouTube to be largely frivolous, “ThinkTank” isn’t afraid to take on serious subjects. Episodes discuss a wide range of topics including politics, relationships, current events and a wide series of other, somewhat random, but interesting facts. With new videos uploaded every day at noon, there are plenty of opportunities to hear about new ideas.

To keep things from getting predictable, daily videos fall into one of several categories. One major type is a series, “How to sound smart about,” covering some basic facts about subjects, so the viewer has enough knowledge to hold their own in a casual discussion. My favorite segments talk about why things happen such as “Why Do We Have Freckles,” “Why Do People Bite Their Nails” and “Why Does Your Foot Fall Asleep.”

For the preoccupied student who lacks the time to watch a traditional TV show, each of these videos is relatively short; most run around 5-6 minutes. In addition, the wide-range of topics presented means it is easy to skip anything that isn’t of interest without losing the thread of an episodic series.

With over 1.3 million subscribers, the show is reaching a relatively wide audience. It shows that there are plenty of Internet users who are willing to learn something new while being entertained for a few minutes. The channel also demonstrates the years of work it can take to find a good concept and build an audience even in this age of overnight sensations.

I find that being busy most of the day doesn’t give me time to watch many shows, so I’ve enjoyed watching and learning new information without investing too much of my time. If you have a few minutes and think you don’t have time for a show, try giving “ThinkTank” a chance.