The dangers in a preorder 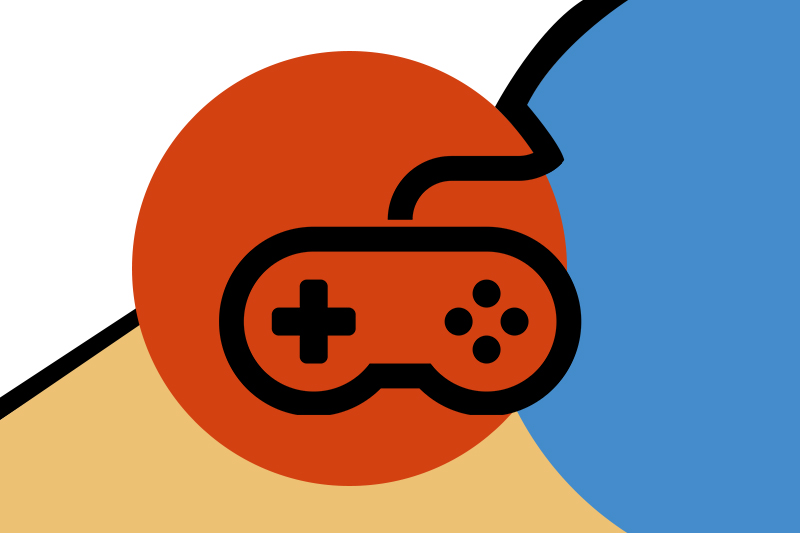 With some extra holiday money in your wallet and a well-planned semester allowing you more time to relax, the temptation of preordering an anticipated video game may seem like a wise investment. When debating where to allocate your cash, a good rule of thumb to follow for this season’s preorder is: don’t.

Preordering certainly offers plenty of benefits, but buyers have been burned by these hasty transactions. From broken promises to horrendous products, games with the most preorder bonuses usually end up with the worst review scores.

A great example of preorders burning buyers came only last month from video game developer EA. As news came out about the microtransaction system in “Star Wars: Battlefront 2,” buyers rushed to stores to cancel their preorders. While the beta showed a promising game and many gaming personalities endorsed it, a simple change in the game’s economics changed the equation drastically. If players with early access hadn’t shared the transaction-centered gameplay, unsuspecting buyers of the preorder never would have known.

While this change represents the larger issue of whether micro-transactions in games represent a form of gambling, there is the more pressing issue of game preordering. In practice, the promise of getting access to something rare or exclusive through preordering can do the consumer a disservice when they purchase it before the final content of the game is complete.

As a consumer, it’s important you understand what you get when you preorder: you are paying for something you know very little about. While trailers show what the game may look like, they only show what the company wants you to see. As a result, these trailers are tailored to lure in buyers by looking as shiny and grandiose as possible and may not represent the actual player’s game experience.

This isn’t a new issue. In 2013, “Aliens: Colonial Marines” looked to be a normal game in trailers, which prompted many fans of the series to preorder; however, players were greeted on release day with a glitchy AI system that made it almost unplayable. The event was so catastrophic that Steam gaming store had to invent a way to provide refunds.

With these potential risks, why do people preorder? The first reason is simple: the companies push preorders. Many of the bigger ones, such as EA, measure a game’s success by its preorder numbers. The more they receive leads to a successful advertising campaign and to more sales on release day. To increase these numbers, developers will offer special bonuses to the players, such as special items, in-game cosmetics or posters. The items are nothing special, but by locking content behind this paywall or giving players a physical item, they make preordering seem like a worthy investment.

The second reason players preorder turns out to be a misconception within the community: by preordering, you ensure you get a copy of the game. Many players want a physical copy of a game to eventually sell, hoping to make a profit off of their investment. With the amount of money older copies of games sell for, this may seem like a wise choice. In reality, this line of thinking usually turns out to be flawed. Owning physical versions of games is a nice luxury, but treating them as being “valuable” in the future is a fruitless effort. With the advent of digital downloads, physical copies have lost any monetary value they may have had in the past. With the digital marketplace growing every day, receiving a copy of a game is as simple as putting in your credit card number. Running store to store trying to find a copy is unnecessary when there is an unlimited number of digital copies available for download.

Games such as the SNES version of “Earthbound” only have value because they are hard to find. The game was overlooked when it came out, so not many copies were ever created. As a result, people who wanted to play the game had to pay that price to even have the experience.

Preordering is not only an outdated system, it also has the potential to mislead consumers. By dressing up a fancy cinematic from a game, countless buyers pay for something without having accurate information to base their decision on. The practice of preordering especially impacts younger or uninformed buyers, which allows companies to make money on a bad game without actually producing meaningful content. Deciding if content is worth the money you spend on a game shouldn’t be based on the release of fancy demos or trailers. History has shown that it is better to wait for the actual release of the developer’s hard work.